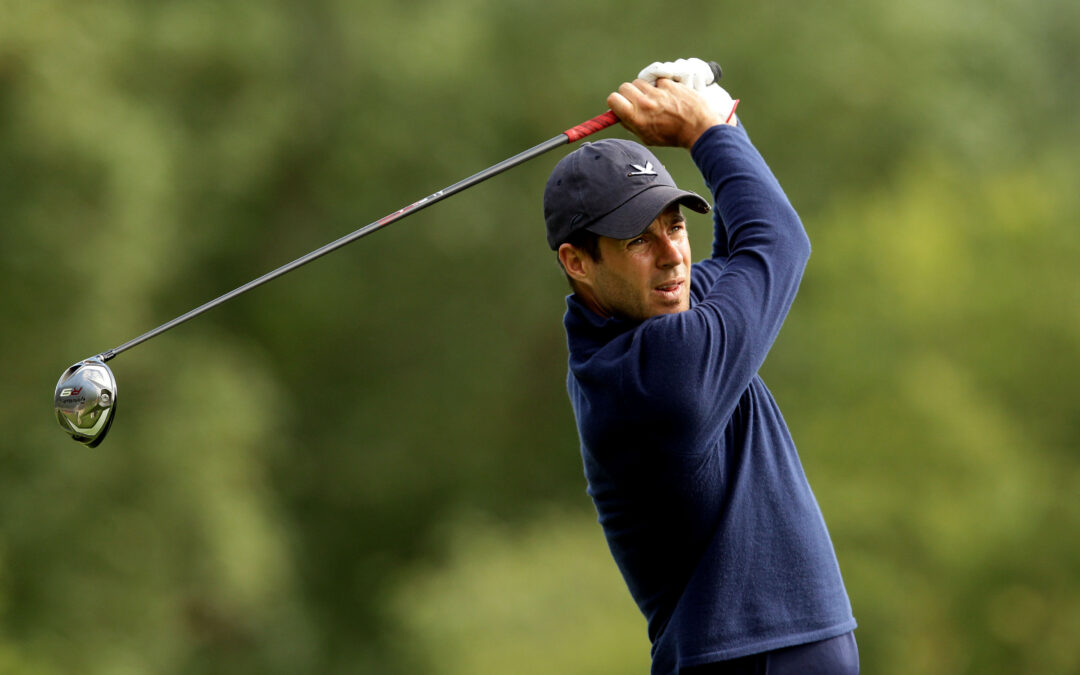 Son of former Spurs and Portsmouth manager Harry, Jamie had a glittering professional career at Tottenham, Liverpool and for the England national team. A gifted, creative central midfielder with Brazilian-like ability with a dead ball, Redknapp spent 11 successful years at Liverpool FC where he also had a spell as captain. Spotted by Kenny Dalglish at Bournemouth, the then-Liverpool manager was so convinced by his ability that he splashed out £350,000 for the then 17 year old – a record sum for a teenager at the time. Redknapp also played 17 times for England before finishing his playing career at Tottenham and at Southampton where Dad Harry was manager. Since retiring from playing, Redknapp has gone to be a very successful football pundit and media personality – regularly featuring on Sky Sports and also on A League of Their Own.