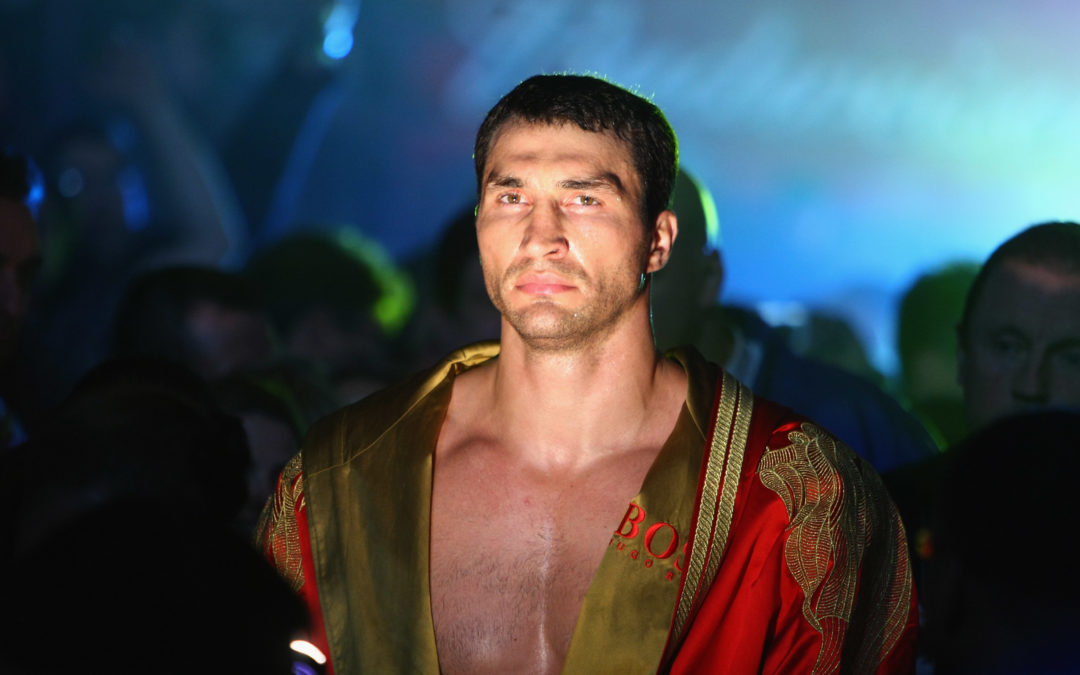 Pro-Am appearances: Making his debut in 2020

‘Dr. Steelhammer’ has, along with older brother Vitali, dominated boxing’s heavyweight division for most of this century. Indeed by 2012, the pair held every belt in the division between them – six in total. Wladimir followed his brother into the professional ranks after claiming gold in the 1996 Atlanta Olympics, and by 2000 was world heavyweight champion after a unanimous decision victory over Chris Byrd. To date, Klitschko has a 64-5 professional record and while he may not be tempted out of retirement again, he has appeared at several Pro-Am golfing events, including the Alfred Dunhill Links Championship in Scotland.