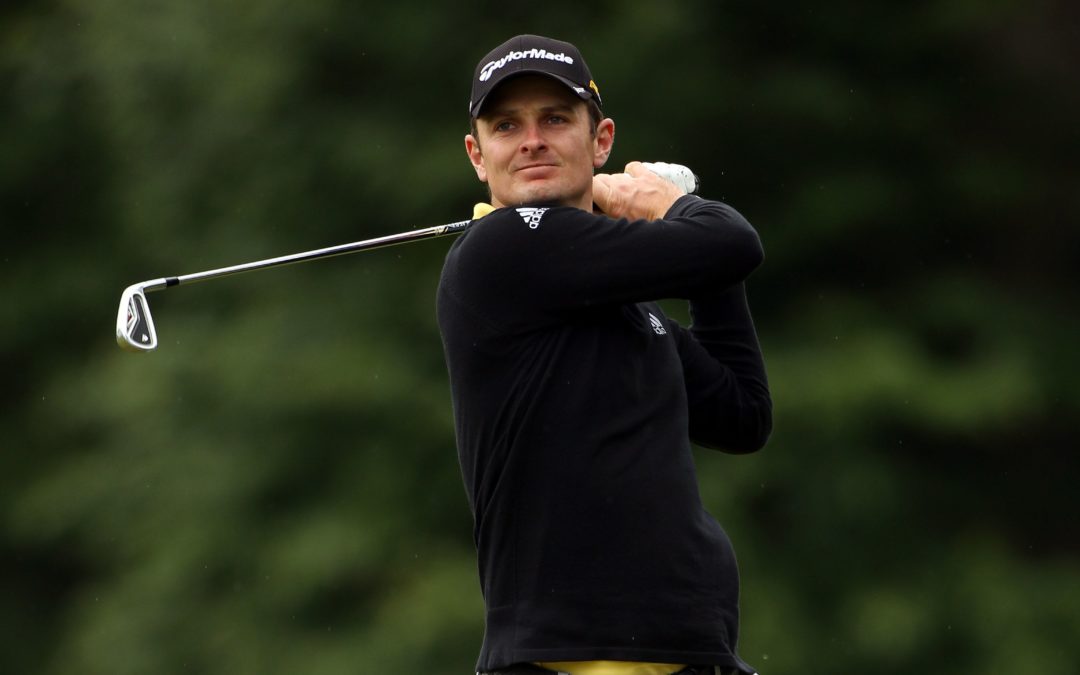 World No.1 Justin Rose is the latest addition to the JP McManus Pro-Am 2020 line-up, with the Englishman set to compete at Adare Manor in July 2020 alongside an ever-growing list of leading professional players and soon-to-be-announced amateurs.

Rose has enjoyed an outstanding season, claiming victory at the Fort Worth Invitational along with several top-5 finishes, and heads into the final event of the Fed-Ex playoffs at East Lake Golf Club, Atlanta, as the no.1 player in the world, with a big chance to claim the season’s largest purse in the process.

Tournament host JP McManus said the announcement was another big draw for the event: “Justin Rose has been a consistent presence at the Pro-Am and we are delighted he has once again committed to join us at Adare Manor. I’d like to congratulate him on his magnificent achievement reaching world no.1 and look forward to watching him in Atlanta and at the Ryder Cup later this month.”

The well-supported event takes place July 6th – 7th 2020 at the Tom Fazio redesigned Golf Course at Adare Manor. The course, along with the Adare Manor Hotel, recently reopened after an extensive refurbishment which earned the hotel the prestigious ‘Global Hotel of the Year’ award in the Virtuoso ‘Best of the Best Awards 2018’ in Las Vegas.

Once again, charitable organisations in the Mid-West will benefit from the Pro-Am, with over €140 million raised since the event was first held in 1990. Rose joins Tiger Woods, Rory McIlroy, Shane Lowry, Pádraig Harrington and Paul McGinley in confirming his participation, with more announcements due in the coming months.

Tickets for the 2020 JP McManus Pro-Am are now on sale here.