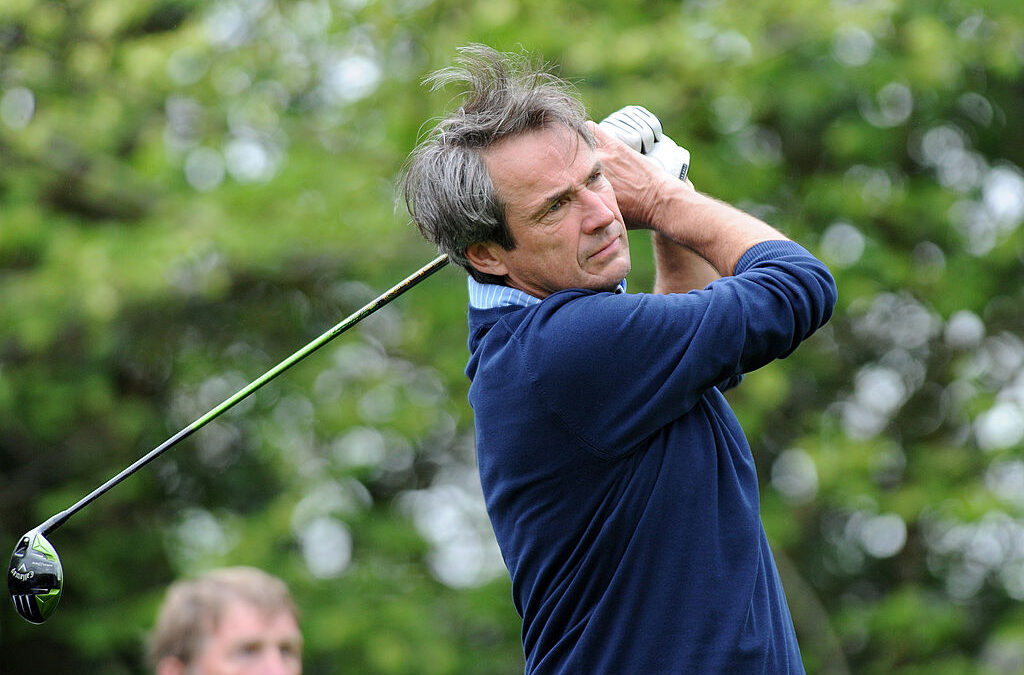 A stalwart at the heart of the Liverpool defence throughout their dominant years of the 1980s, Hansen is no stranger to the legion of Irish Liverpool FC fans. A gifted and elegant centre-half who once famously quipped that he liked to leave heading the ball to his centre-half partner, Hansen won a host of medals and accolades throughout a glittering career. A very successful career as a pundit followed retirement from playing for Scotland and Liverpool. Hansen’s first sporting love was in fact golf and he harboured ambitions of turning professional before eventually being persuaded by his father to chose the bigger ball!