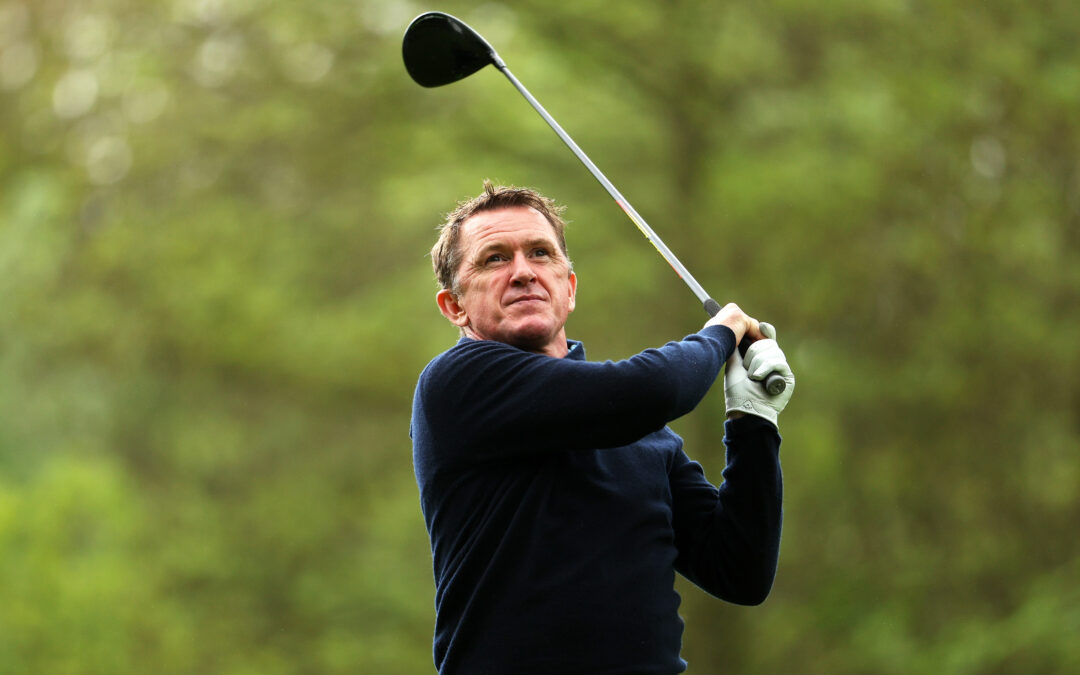 With over 4000 jumps wins in Great Britain and Ireland, and a list of major race wins that includes the Grand National, Cheltenham Gold Cup, Queen Mother Champion Chase, King George VI Chase and Cheltenham Champion Hurdle amongst many, many others, McCoy broke countless records during the course of a storied career.

Despite multiple Champion Jockey titles, McCoy credits breaking Gordon Richards’ record for the most wins in a single season as one of his greatest achievements. The record had stood since 1947 at 269 winners and McCoy set the new high at 289 in August 2002 at Uttoxeter. In 2010, aboard Don’t Push It, McCoy won the Aintree Grand National at the 15th attempt. His success on the track earned him plaudits off it, winning the BBC Sports Personality of the Year – the first jockey to do so – and also a Knighthood. An absolute horse racing superstar who is no stranger to the JP McManus Pro-Am – AP has been a great friend of the event down the years.