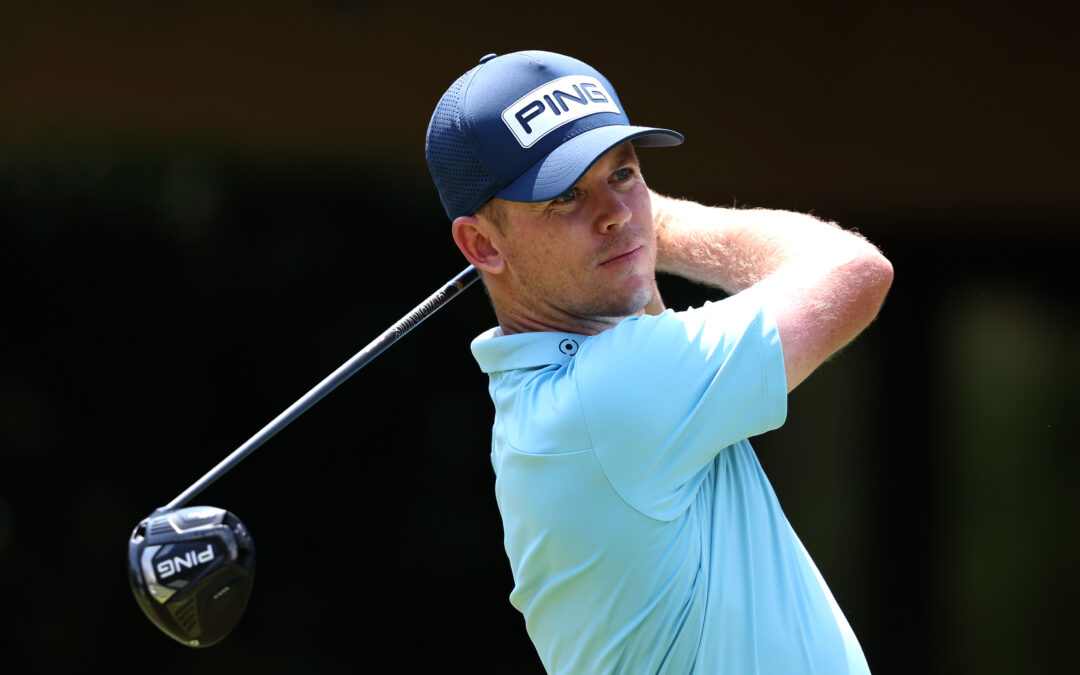 Stone is another player making his debut at this years event. With three European Tour wins already to his name in a relatively young career, the South African previously reached a high of 67th the OWGR in 2017. A slight dip in form followed but he has been on a steady upward climb since showing more of the golf that earned him a T12 place finish in the 2018 PGA Championship.