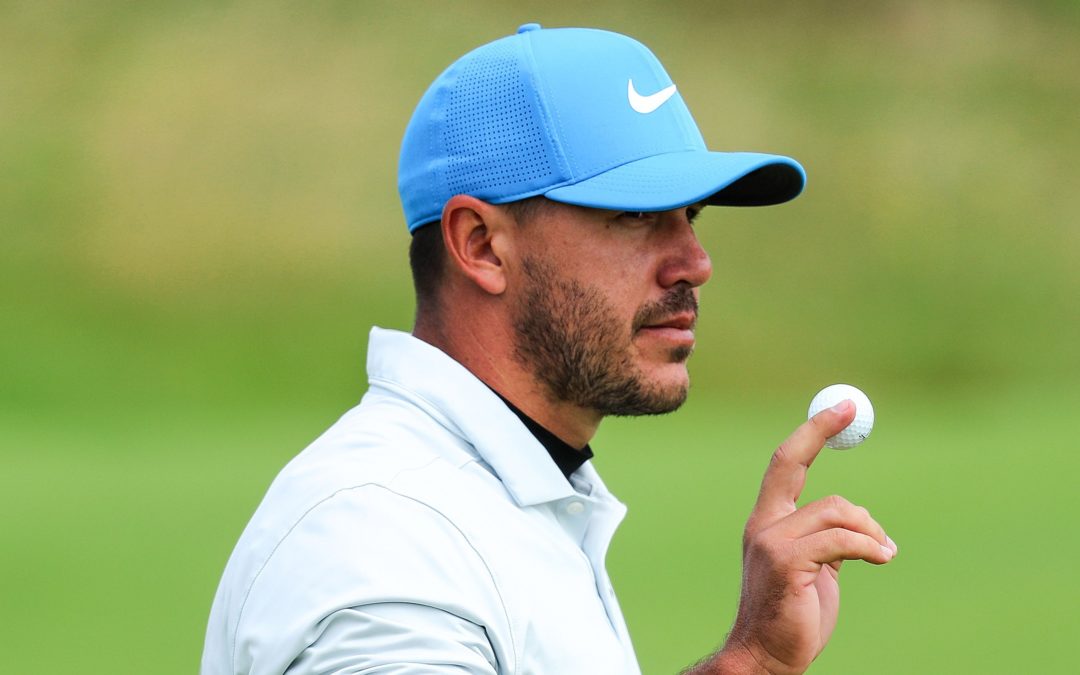 With six months to go until the eagerly-anticipated sixth staging of the JP McManus Pro-Am, world no.1 Brooks Koepka has been announced as the latest golfer to join the illustrious field headed for Adare Manor. The 29-year-old has been the name on everybody’s lips since capturing the 2017 US Open, and the Florida native has won at least one Major championship in each of the last three seasons, en route to the summit of golf’s world rankings.

Koepka is the latest in a long list of players to join a line-up also including Tiger Woods, Rory McIlroy, Phil Mickelson, Dustin Johnson, Justin Rose, Mark Wahlberg and Niall Horan in Adare, Co. Limerick, this summer. Eight of the world’s top 10 players have now been confirmed for the two-day event, July 6th & 7th.

It will be a JP McManus Pro-Am debut for Koepka, who emerged from the Challenge Tour and European Tour in 2015 to land the Waste Management Phoenix Open on his side of the pond. That was merely a taste of what was to come from the 29-year-old, whose huge distance off the tee and superb all-round game have seen him become the dominant player in the men’s game over the past three years. After winning his maiden Major title at the 2017 US Open, Koepka went up another level in 2018 and a second US Open, a USPGA Championship and the 2019 USPGA Championship were added to his trophy cabinet. Indeed, Koepka’s 2018 US Open – USPGA Championship ‘double’ was the first since Tiger Woods in 2000, while that 2019 triumph in Bethpage saw Koepka become the first golfer in history to hold back-to-back titles in two Majors simultaneously.

Pro-Am host Mr. JP McManus said he is delighted Koepka will be at Adare Manor in July. “It’s fantastic for the Pro-Am that Brooks has committed to the event and I extend our sincere thanks to him for doing so. It promises to be very special for the spectators to see a player of his calibre in action this July and we are also extremely fortunate to have eight of the world’s top ten golfers confirmed to participate.”