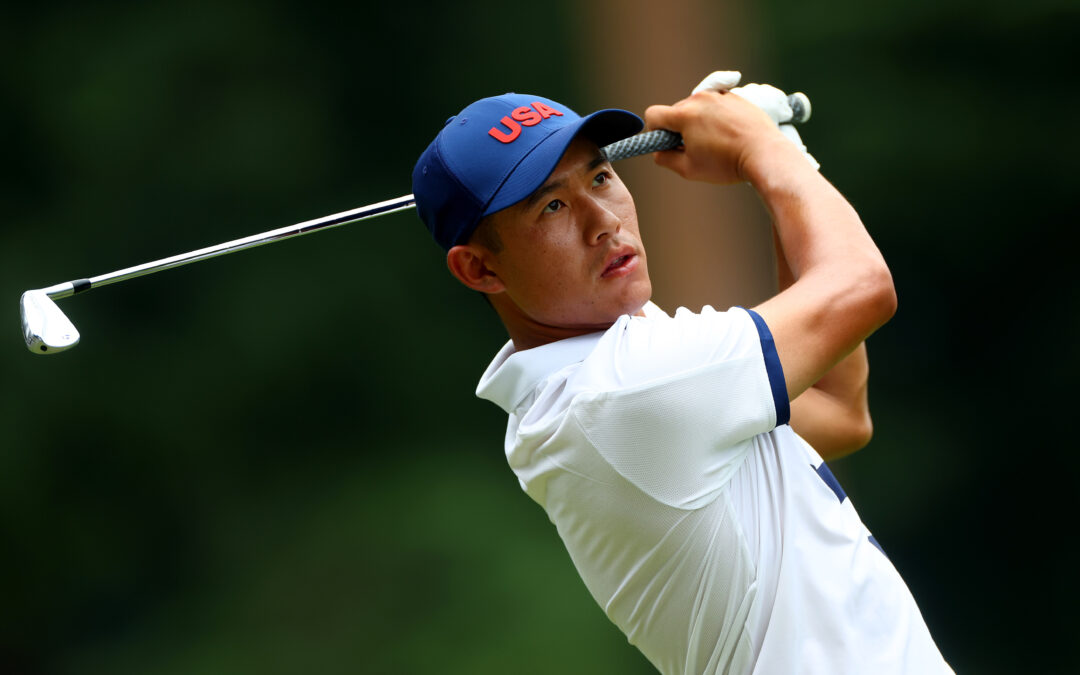 The California native burst onto the professional scene making the cut in his first 22 tournaments – just three shy of a record still held by Tiger Woods. A strong showing at this year’s Masters, where Morikawa finished fifth, cemented his lofty place in the official world golf rankings; indeed Morikawa previously held the top spot for three weeks in 2021.

Morikawa has achieved a huge amount of success in a relatively younger career – five PGA tour wins, two Major Championships, and also holds the distinction of becoming the first US Golfer to win the coveted Race to Dubai. Perhaps the best iron player in the game, Morikawa will make an eagerly awaited Pro-Am debut this July.