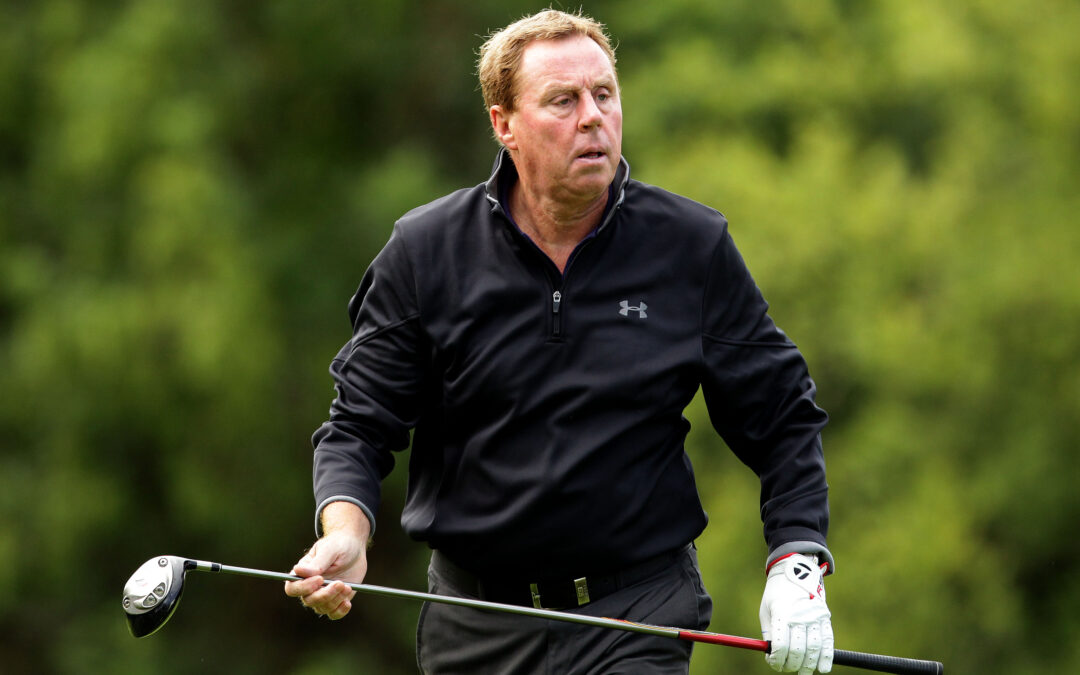 Another of this year’s Pro-Am competitors with a long and storied career in football, Redknapp started out his professional playing career at Tottenham Hotspur – whom he later managed with considerable success – before spending most of his playing days at West Ham and Bournemouth. Widely travelled as both a player and manager, Redknapp was a part of the fledgling Major League Soccer at the Seattle Sounders. After retiring from playing he went on to a successful career as a manager – notably at Tottenham Hotspur and his beloved Portsmouth. At Tottenham he took a previously struggling team to two fourth place finishes in three years, a League Cup Final, and the quarter-finals of the UEFA Champions League.

He won the FA Cup at Portsmouth in 2008 and remains the last English manager to win a major trophy. Dad to footballer Jamie, uncle to Frank Lampard, Redknapp is a keen golfer and currently a member of the Ferndown Golf Club in the south of England.