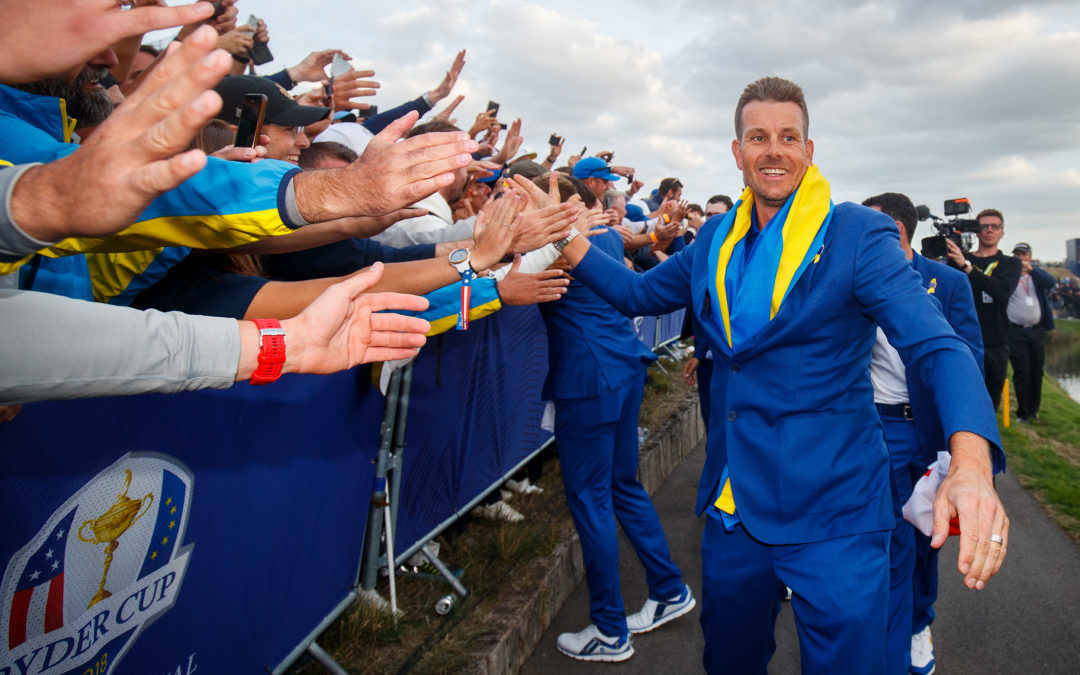 An 11-time winner on the European Tour, Stenson has finished in the top five of every Major championship. His best performance came in the unforgettable 2016 Open Championship; a final round duel with Phil Mickelson living long in the memory as Stenson finally claimed his first Major title with an Open Championship record of 264 at Troon. Stenson’s consistency saw him claim the 2013 Fed-Ex Cup on the PGA Tour, while he is an Olympic silver medalist from Rio 2016.

Stenson has been named as Europe’s 2023 Ryder Cup captain and will bring a wealth of experience to Rome.