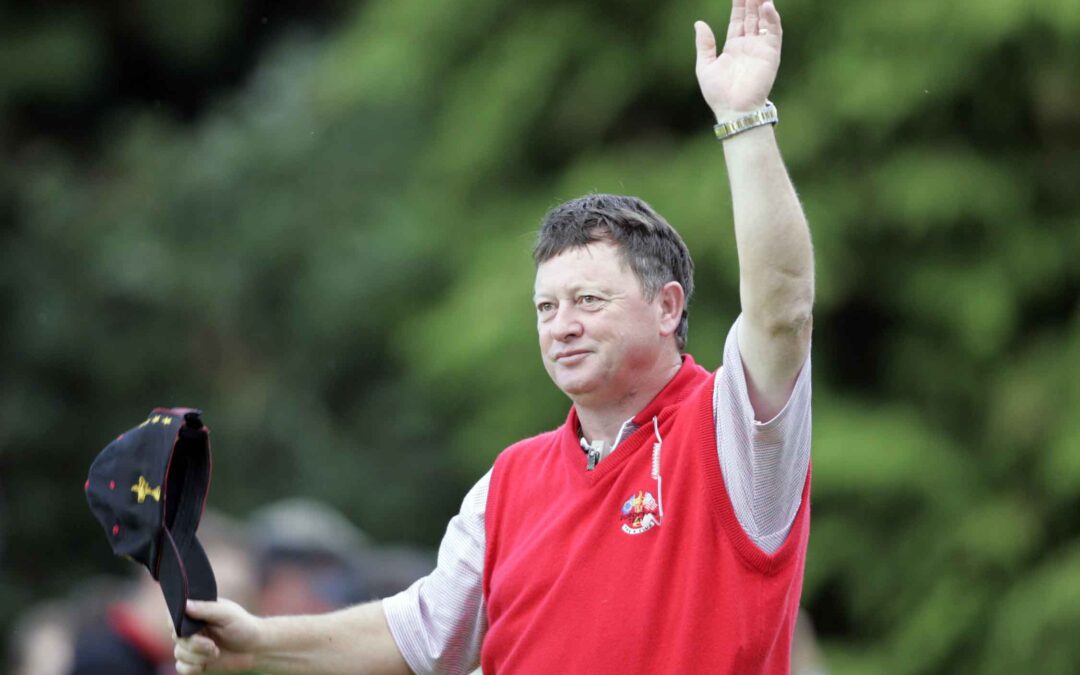 One of the original ‘big five’ of European golf, the man known affectionately by fans everywhere as ‘Woosie’ hardly needs an introduction. A glittering career spanning five decades with 52 Tour wins, including a famous victory at the 1991 Masters at Augusta, led Woosnam to being inducted into the World Golf Hall of Fame in 2017. A two-time European Tour order of merit winner and an ever present for two decades on the European Ryder Cup team with 14 wins and two halves. Woosnam is a regular supporter of the Pro-Am and frequent visitor to these shores.