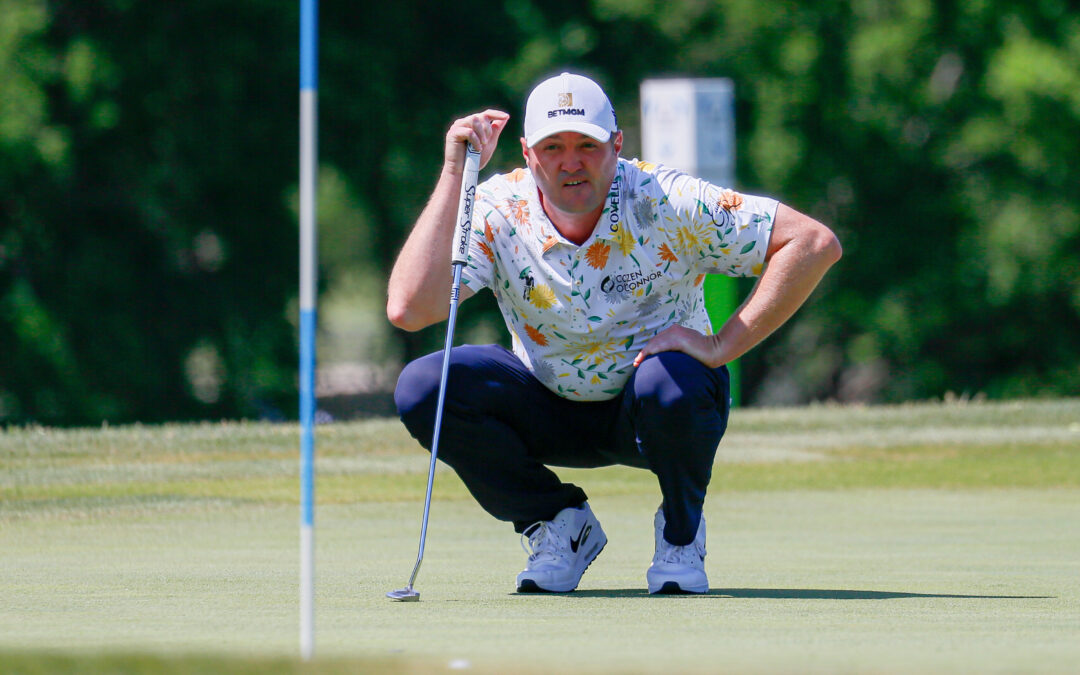 The six foot four Kokrak is a three-time winner on the PGA Tour, including a victory in Houston last November. With dual American and Canadian citizenship, Kokrak cites Oakmont Country Club as his favourite course, which must mean he’s fond of a very tricky track. His feats as an Amateur, including two Ohio State wins, earned then 22-year-old Kokrak a spot in the 2007 US Open.