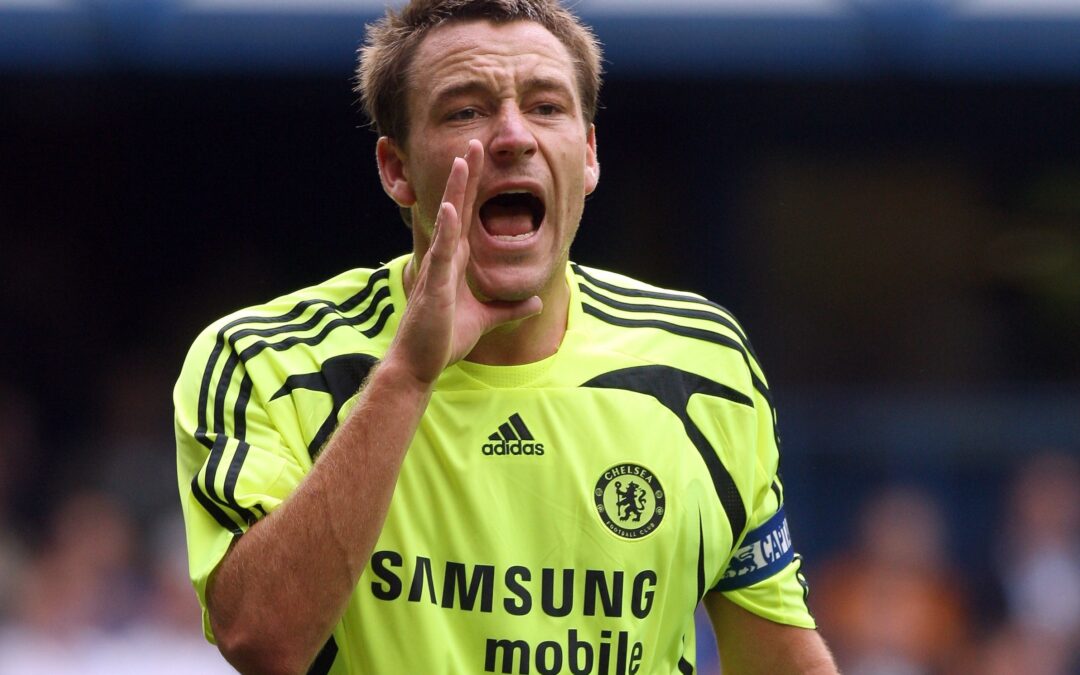 Terry captained both his club and country for many years and makes his debut at the JP McManus Pro-Am this year.