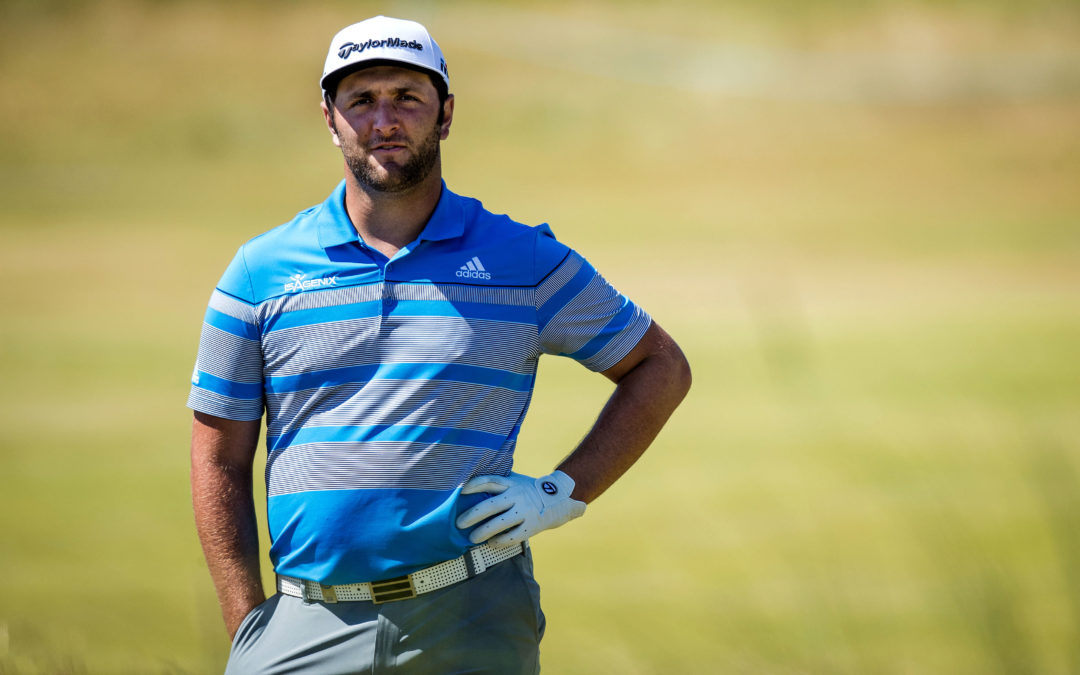 One of the biggest hitters in the game of golf today makes his Pro-Am debut in 2022, with two-time Irish Open champion Rahm heading for Adare Manor. It’s been a meteoric rise for the young Spaniard, with multiple wins on both the European and PGA Tours, and a world ranking of No1 reached in 2020. Strong performances at The Masters and the PGA Championship followed before an outstanding 2021 saw Rahm clinch his first Major title at the US Open in San Diego, followed by a T3 at The Open Championship. Rahm is also a recent winner in Mexico this year, hitting form just at the right time ahead of a big summer of golf.