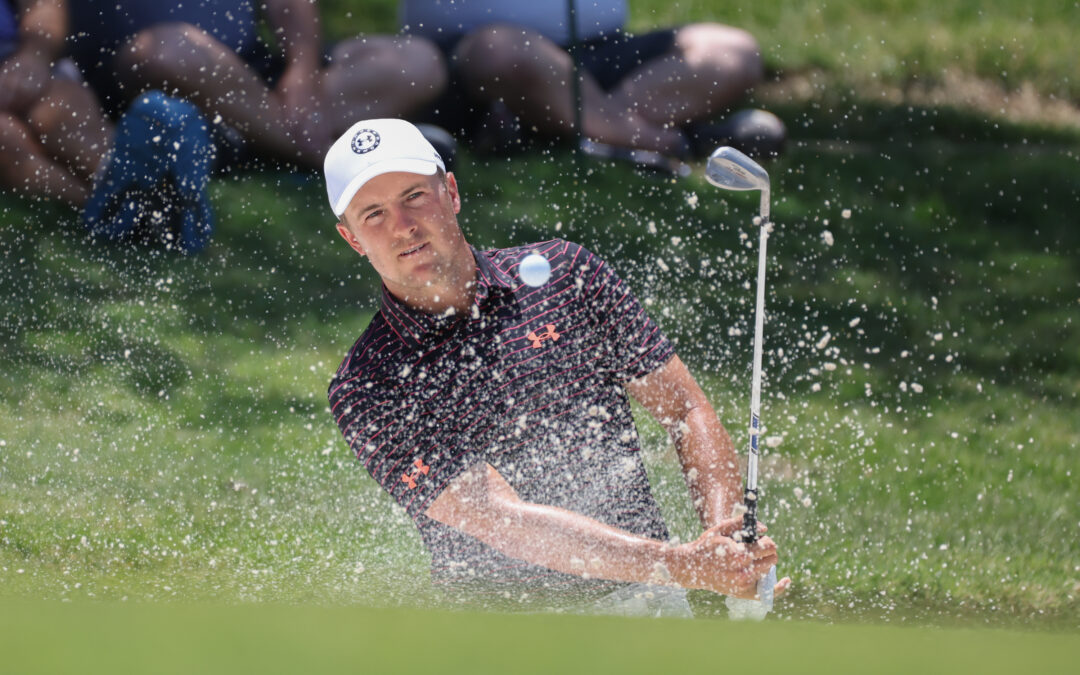 The three-time Major champion is enjoying an excellent run of form this year, with a win at the RBC Heritage and three other top-10 finishes catapulting Spieth back into the top 10 of the world rankings.

Spieth is, of course, a former world No.1, having held the position for a total of 26 weeks beginning after a sensational winning streak in 2015, when he captured both The Masters and the US Open. Indeed, Spieth is one of a handful of golfers who is just one title away from a career Grand Slam – and few would bet against a player of this calibre adding many more trophies to his cabinet in the years to come.