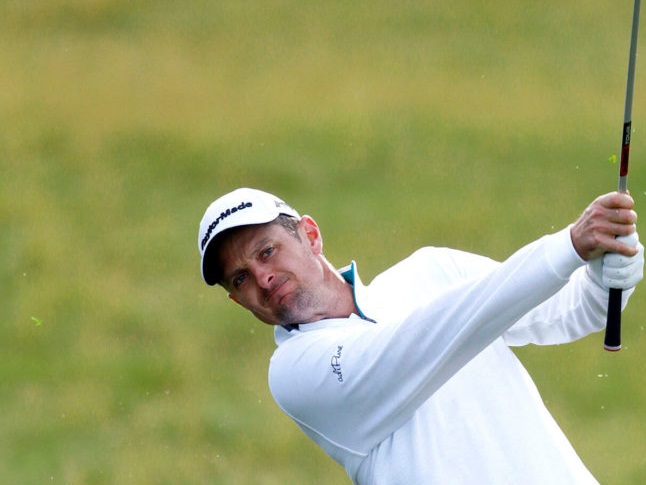 Bio: One of the game’s leading players since capturing the 2013 US Open title, Rose has been consistently at or near the world no.1 spot for several years now. The Englishman has also enjoyed a stellar Ryder Cup career, helping Team Europe to three wins in five appearances, including the unforgettable ‘Miracle of Medinah’ in 2012. It’s the consistency of Rose’s play that marks him as a star of the game, with top three finishes recorded in all four Major championships, and a number of titles won on both sides of the pond.