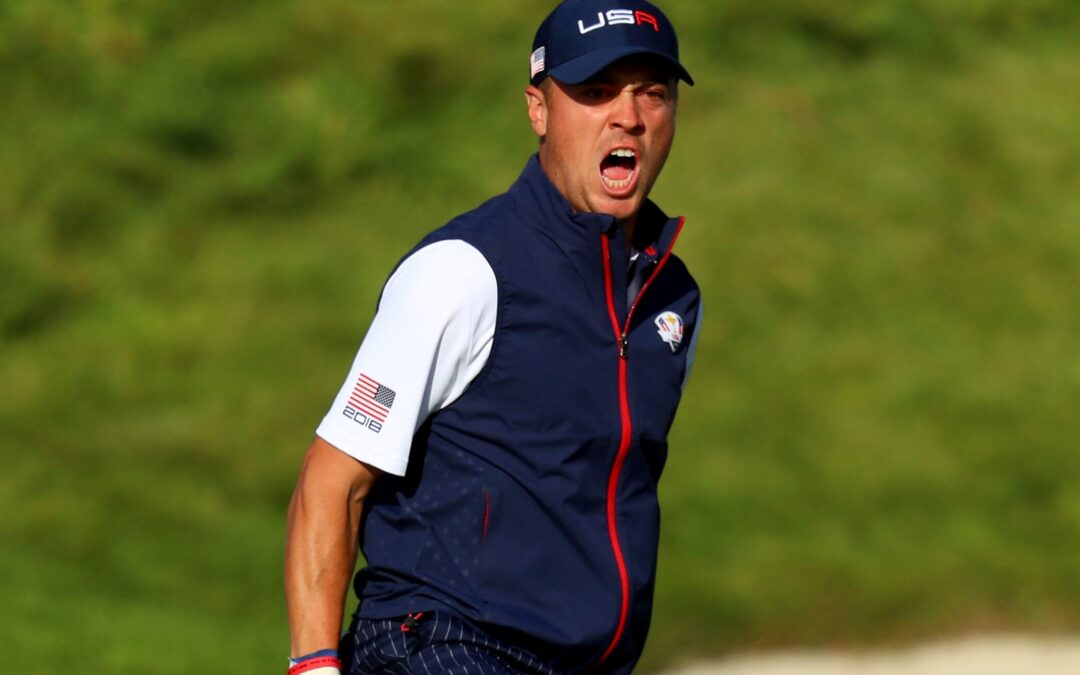 2022 PGA Championship winner is another of the triumphant Whistling Straits US Ryder Cup team to take his place at the Pro-Am. Thomas is a former world number one; a serial winner on Tour and the recent PGA Championship champion after overcoming Will Zalatoris in a dramatic playoff at Southern Hills. It was JT’s second Major championship.

In 2017, Thomas experienced a sensational breakout year, winning five tournaments, including his first PGA Championship, and also landed the season-ending FedEx Cup. Thomas attended the University of Alabama where he represented the Crimson Tide six times and won the Haskins Award in 2012 for the most outstanding collegiate golfer. A bit of superstar dust will be sprinkled over Adare Manor with JT’s debut appearance.