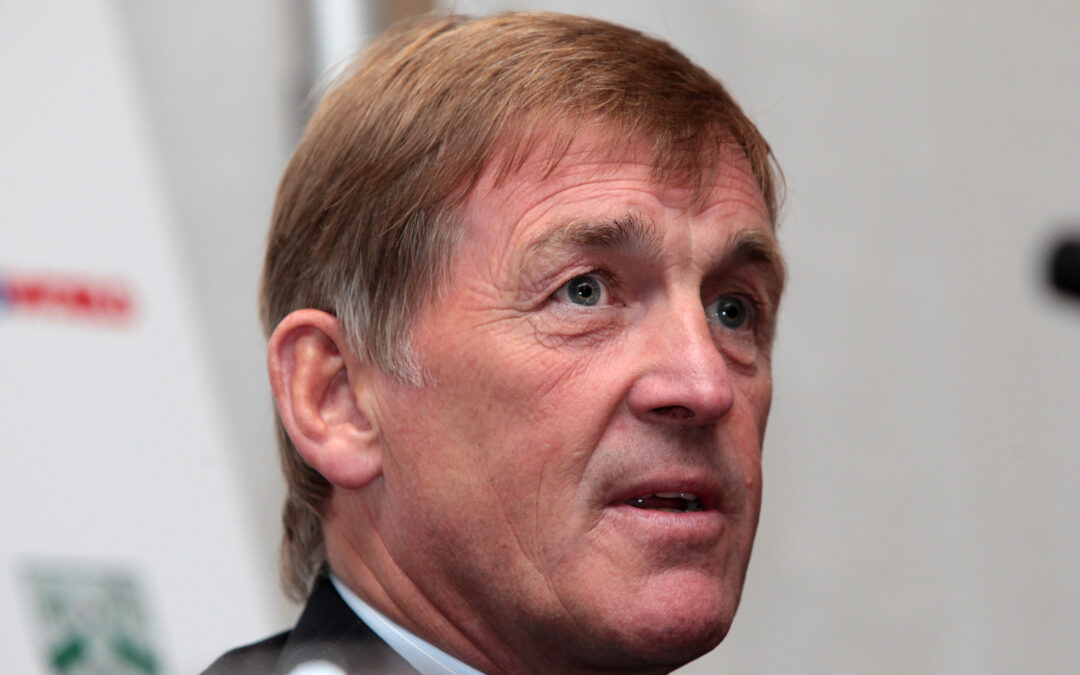 In 2009 the influential 4-4-2 magazine voted Dalglish as the greatest striker in post-war British football. Inducted into both the England and Scotland football Halls of Fame, Dalglish enjoyed a stellar career as both a player and manager on both sides of the border. Despite growing up a Rangers fan – his boyhood home overlooked Rangers ground Ibrox – Dalglish signed for bitter rivals Celtic and went on to have great success winning 4 Scottish League titles, 4 Scottish Cups and 1 Scottish League Cup. Dalglish caught the attention of legendary Liverpool manager Bob Paisley who splashed out a then record transfer sum of £440,000. Dalglish enjoyed huge success at Liverpool with honours including 6 league titles and 3 European Cups. Dalglish moved into a player-manager role in 1986 and more titles followed. After Liverpool, Dalglish went on to manage Blackburn, whom he took from the then second division to the league title, with stints at Newcastle, Celtic and Liverpool before retirement. Dalglish also made 102 appearances for Scotland.- a record – and is joint record goals scorer with 30 alongside Dennis Law.