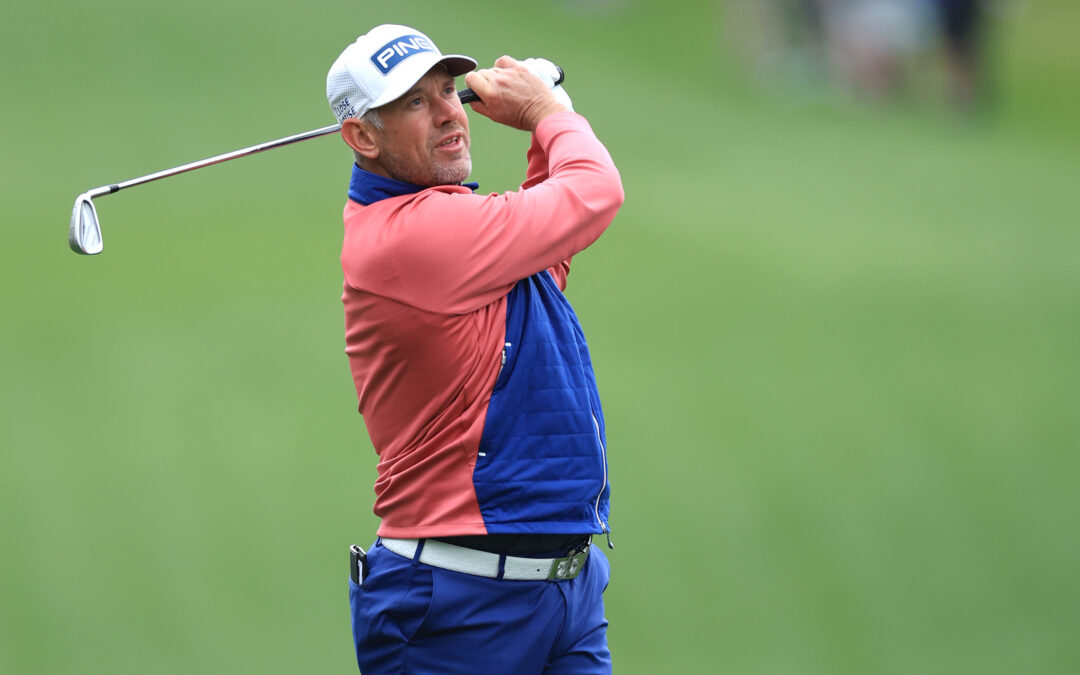 Where do you start with Lee Westwood? One of only a handful of golfers to win tournaments on five continents; a tremendous achievement but only one in a long list from a glittering career. A former world number one, a position he held for 22 weeks, Westwood has represented Europe no less than 11 times in the Ryder Cup. Named European Tour Golfer of the year in 1998, 2000, 2009 and 2020, Westwood also won the Race to Dubai in 2009 and 2020. A long term supporter of the Pro-Am is making another welcome appearance this July.