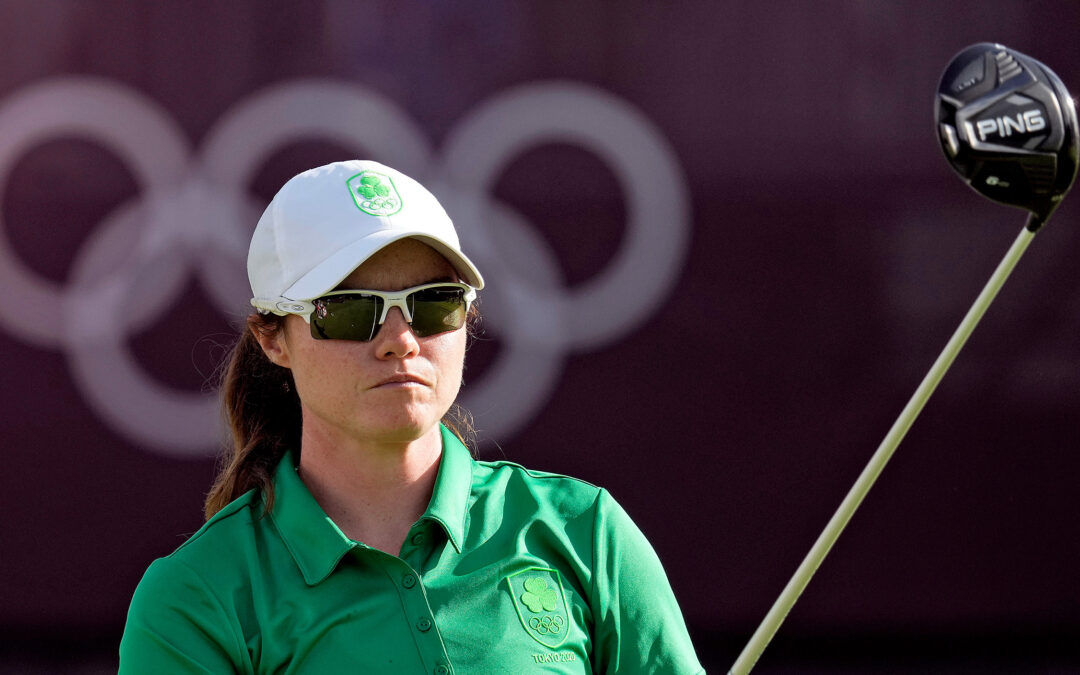 Maguire made history this year by becoming the first Irish woman to ever to win a Tour event with a five stroke victory in the LPGA Drive On Championship at Crown Colony. It marked the latest in a long line of milestones for the Cavan native in her already glittering, fledgling career.

The Duke University alum burst onto the LPGA professional tour in 2020 after a record-breaking stint at the top of the world amateur golf leaderboard. In only her second professional LPGA event, Maguire finished T4, a performance which compelled Golf Digest to describe her as “the best rookie of 2020”.

Despite her youth, Maguire already holds several records. She has the distinction of holding the lowest round ever scored in the final round of a Major -either men’s or women’s events – and also the joint lowest round in the history of the grand slam tournaments – again in both men’s and women’s competition. She has represented Ireland at the Olympics and holds the record points haul for a rookie at either the Solheim or Ryder Cup.