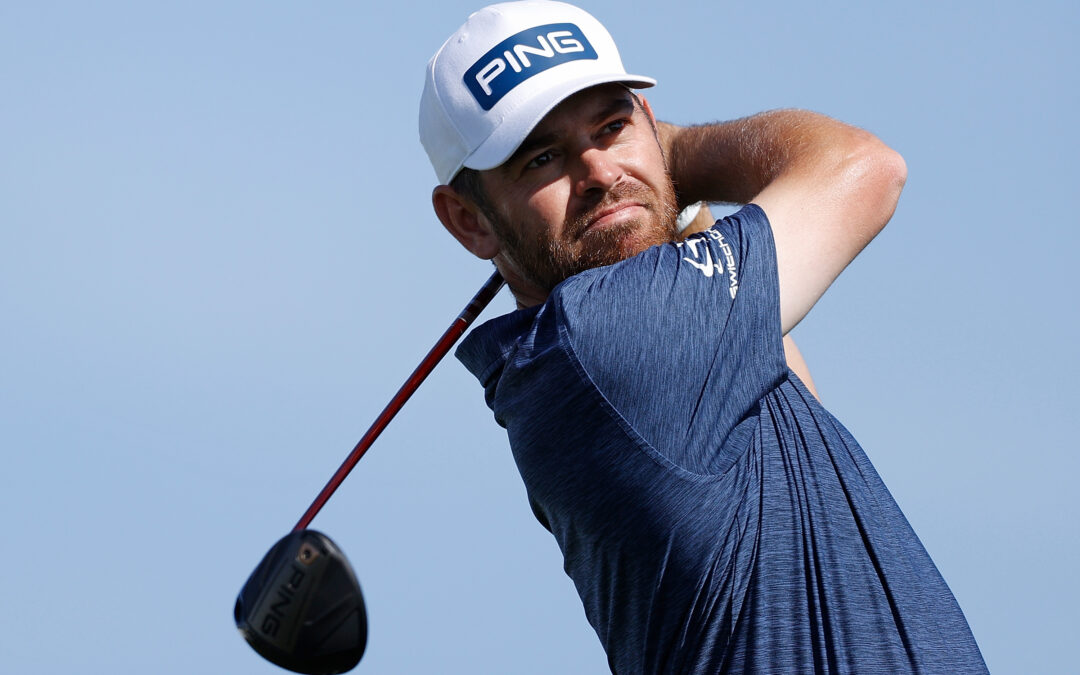 2010 Open Championship winner and former world number four, Oosthuizen makes an eagerly awaited appearance at the 2022 Pro-Am. The likeable South African jointly holds the record lowest 36 hole score in the history of the Open Championship and also the distinction of having the first televised Albatross at The Masters. Oosthuizen had a superb Major year last year, finishing in the top five of The Open, US Open and PGA Championship. Perhaps a second Major title is just around the corner.