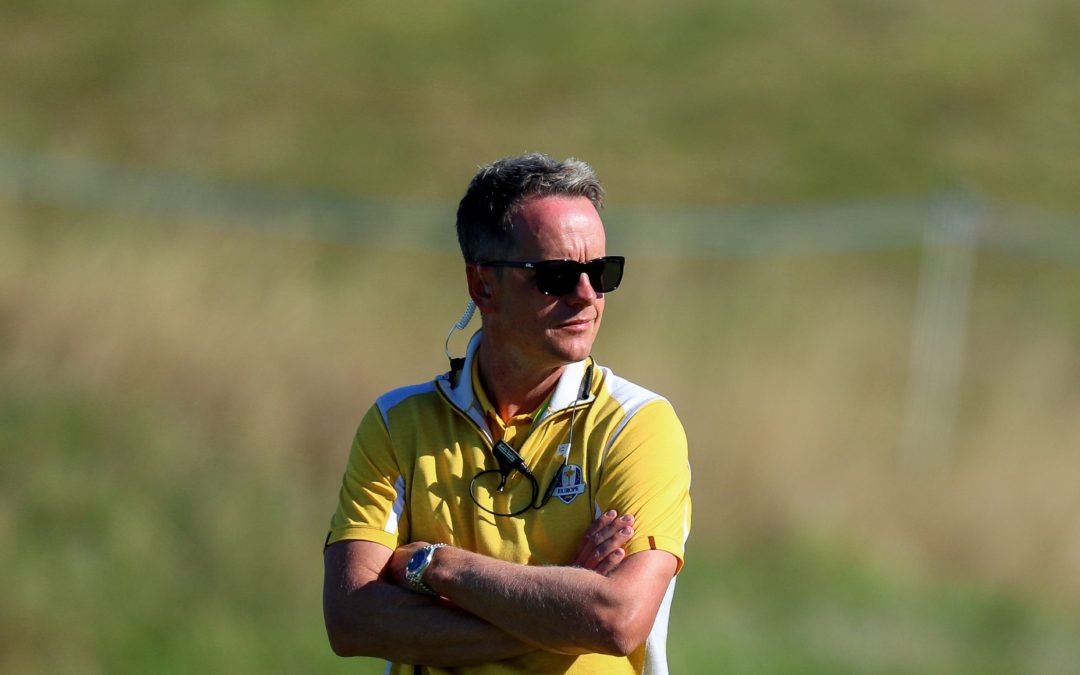 One only needs to look back at 2011 to see the Englishman’s quality. The Race to Dubai winner from that year was also named the PGA Tour Player of the Year, and was the leading money winner on both sides of the pond. Donald also collected the Byron Nelson Award as the PGA Tour’s leading points scorer in 2011 and finished the year as world no.1. Not a bad year’s work! While a Major championship has remained elusive, Donald has contributed handsomely to Team Europe in the Ryder Cup down the years, with four wins as a player and once as a vice captain. Donald’s recent form has been showing promising signs with a top 20 finish at the Valspar Championship at the Inisbrook Resort, Palm Harbor, Florida.