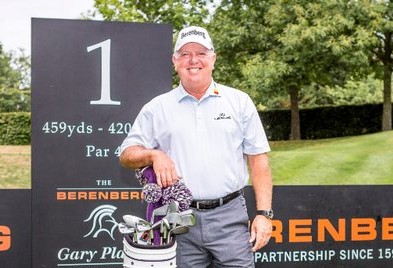 A legend of the JP McManus Pro-Am and indeed the game of golf, O’Meara has been competing on the Champions Tour since 2007. He is a 16-time winner on the PGA Tour, including his annus mirabilis of 1998 when, as a 41-year-old, the American won The Masters, The Open Championship and finished fourth in the PGA Championship. Where do you go from there? Well, world no.2 behind good friend Tiger Woods in late 1998 followed, as did the PGA Player of the Year award. While his days of competing for, and indeed in Majors are behind O’Meara, winning is not and he claimed the Cologuard Classic on the Champions Tour in 2019, becoming the 4th oldest player ever to record a victory on the Tour.