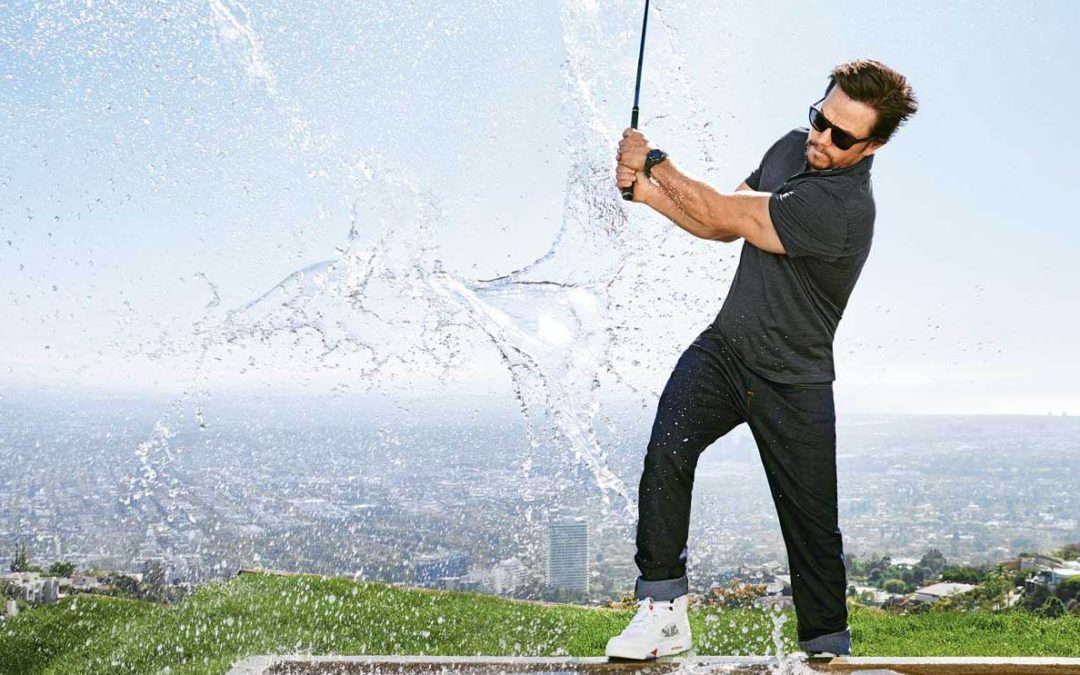 Stars of stage and screen are the latest additions to the 2020 JP McManus Pro-Am field, with A-list actors Mark Wahlberg and Hugh Grant set to tee it up at Adare Manor, Co. Limerick next year.

The tournament, well known for the quality of leading professional golfers and top name celebrities it attracts, will see the duo compete in the two-day event, sponsored by JP McManus at the five-star resort.

Academy award-winner Wahlberg will be making his debut at the popular event, while Love Actually star Grant competed in the last Pro-Am in 2010. He was joined then by the likes of Samuel L. Jackson, Michael Douglas, Michael Flatley, Shane Filan and Jamie and Harry Redknapp, amongst others.

Wahlberg and Grant are both avid golfers and will join an ever-growing list of leading professionals in 2020, including Tiger Woods, Rory McIlroy, Ryder Cup captain Pádraig Harrington and world no.1 Justin Rose.

Tournament host JP McManus said he was thrilled the pair have agreed to play in the event: “A key part of the Pro-Am is the celebrity amateur golfers who give up their time to support us and I’ve no doubt the spectators will be in for a treat when Mark and Hugh take to the fairways next year. I thank them for their commitment and we’re looking forward to welcoming them, and many more players and spectators to Limerick next year.”

The event takes place July 6th – 7th 2020 at the Tom Fazio redesigned Golf Course at Adare Manor. The course, along with the Adare Manor Hotel, reopened last year after an extensive refurbishment which earned the hotel the prestigious ‘Global Hotel of the Year’ award in the Virtuoso ‘Best of the Best Awards 2018’ in Las Vegas.

Once again, charitable organisations in the Mid-West will benefit from the Pro-Am, as has been the case since the event was first held in 1990. Further celebrity and professional announcements will be made in the coming months.