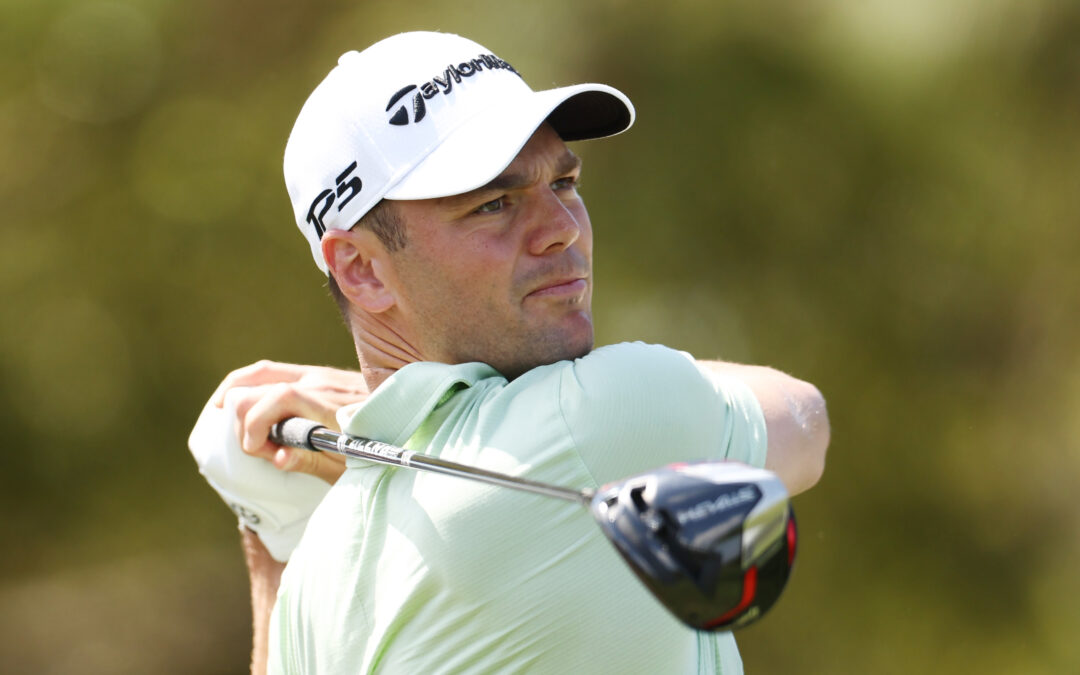 Former world number one, and two-time Major winner, Kaymer is a welcome addition to the field for this July’s event. Beloved by European Ryder Cup fans for his part in overcoming a four-point deficit at Medinah in 2012, Kaymer also won the PGA Championship and Players Championship during a superb run of form in 2014, to sit alongside his 2010 US Open victory.