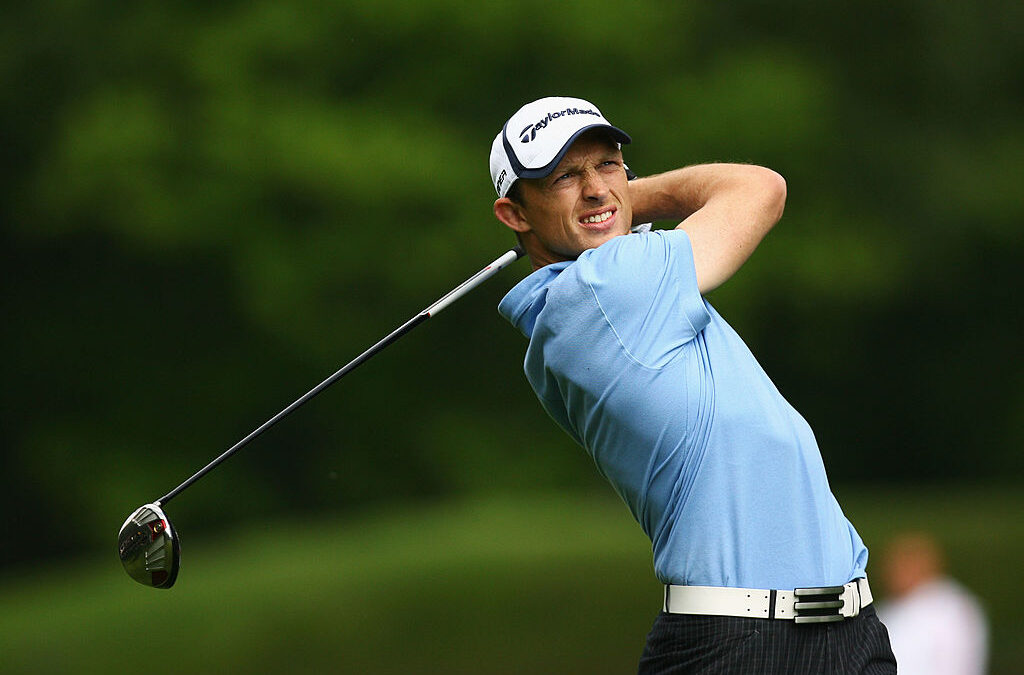 Dawson was one of the generation whose rugby playing careers spanned the professional and amateur eras. Hugely successful for club, country and the British & Irish Lions, Dawson collected numerous medals throughout a storied career. Despite travelling to South Africa for the 1997 Lions Tour as third choice scrum half, Dawson finished the tour starting all three Tests, playing a key role in the series victory including throwing a famous dummy before scampering in for the winning try in the first test, and supplying Jeremy Guscott with the pass for the series winning drop-goal.

In the 2003 World Cup Final, deep in extra time against rivals Australia, Dawson made a 20-yard break from the base of a ruck which ultimately led to Jonny Wilkinson’s winning drop-goal. After retiring from playing, Dawson has enjoyed a successful media career including being a Captain on the BBC’s A Question of Sport.