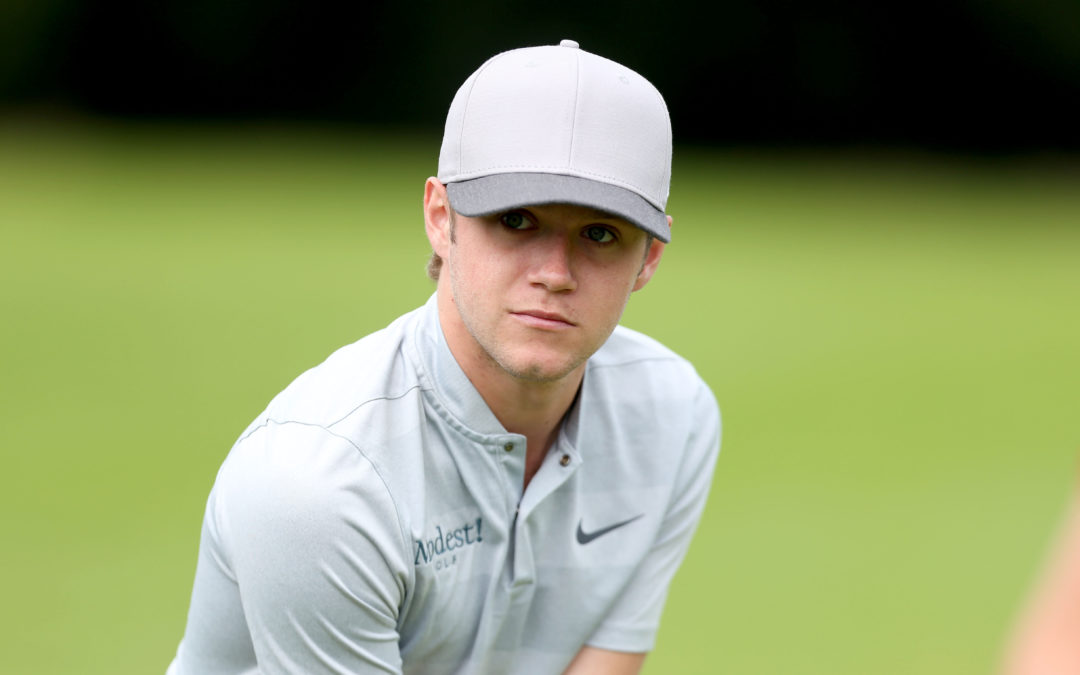 Pop superstar Niall Horan needs little introduction, having become one of Ireland’s biggest musical stars following his stint as one-fifth of boy band One Direction. Horan has since embarked on a solo career, and is also a very keen golfer; indeed the Mullingar native has caddied for good friend Rory McIlroy at the Par-3 contest at Augusta National. Horan plays off a single-figure handicap and will fancy mixing it with the very best at Adare Manor.