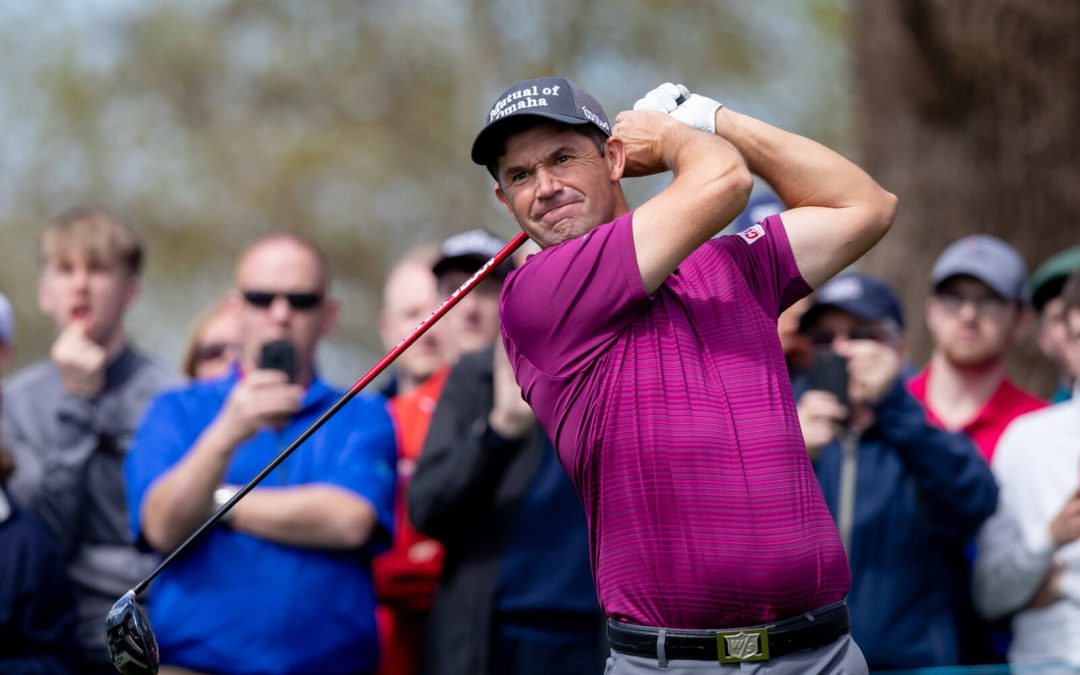 One of Ireland’s greatest and best loved golfers, the Rathfarnham native was the winner of the 2005 Pro-Am, held for the first time at Adare Manor. Plenty more followed, including back to back Open Championships, and a PGA Championship win during an unforgettable summer in 2008. Harrington has fond memories of Adare Manor, having also won the Irish Open there in 2007. He led Team Europe at the 2020 Ryder Cup and was an ever-present on the team between 1999 and 2010.

The 2007 and 2008 Open Championship winner has shown some solid recent form with a top-10 finish in the Dubai Desert Classic.