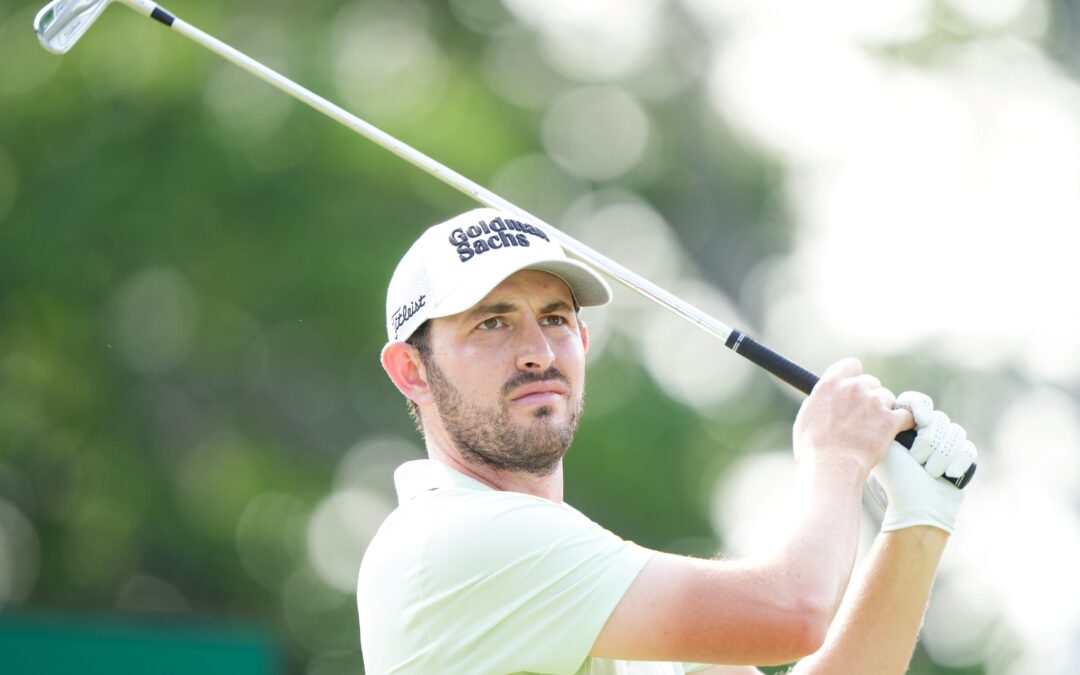 The one-time UCLA superstar has become a staple of the world’s top 10 rankings thanks to some hugely consistent golf on the PGA Tour. 2019 saw top 10s in The Masters and the PGA Championship, alongside a big win at the Memorial in front of Jack Nicklaus.

A win alongside Xander Schauffele at this year’s Zurich Classic of New Orleans meant that Cantlay has captured at least one PGA Tour title in each of the past four years; no surprise for the California native who was the outstanding college golfer of his era, finishing runner-up in the U.S. Amateur Championship and reaching the top of the amateur world rankings in 2011.

Unquestionably one of the most talented players in the game today, it’s surely only a matter of time before Cantaly gets his hands on one of golf’s Major trophies.