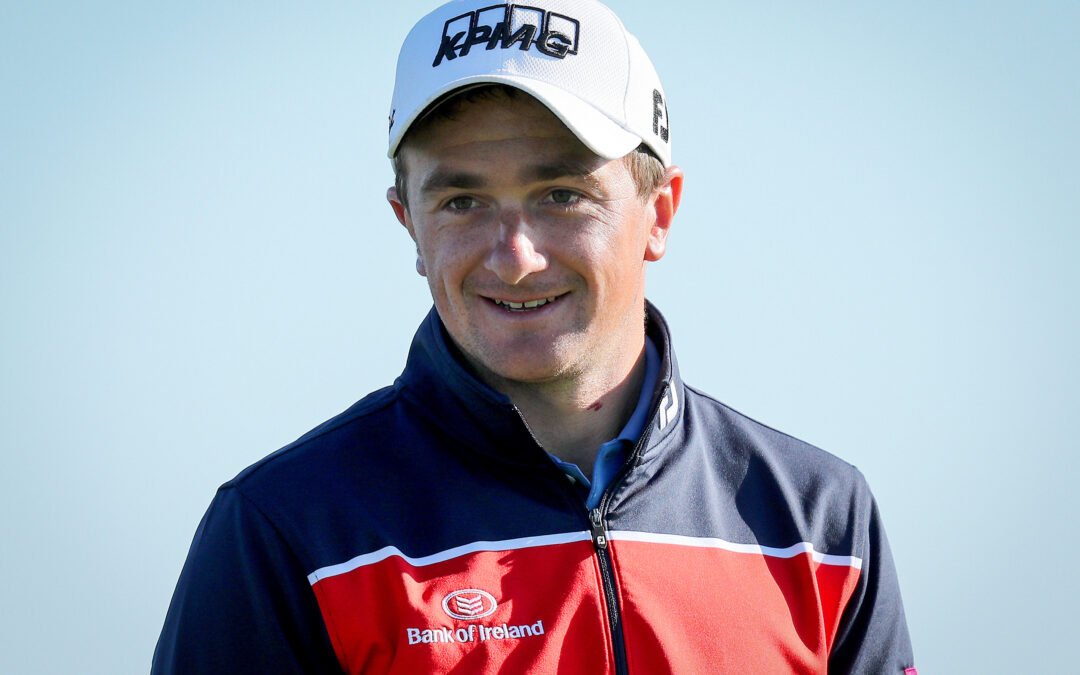 Wicklow native Paul Dunne burst onto to the golf scene at the 2015 Open Championship when, as an amateur, he was tied for the lead heading into the final round at St. Andrew’s. Indeed, Dunne still holds the record for the lowest ever amateur score at The Open. Dunne won first European Tour event at the 2017 British Masters at Close House Golf Club and also won Golf Sixes in 2018 for Team Ireland.