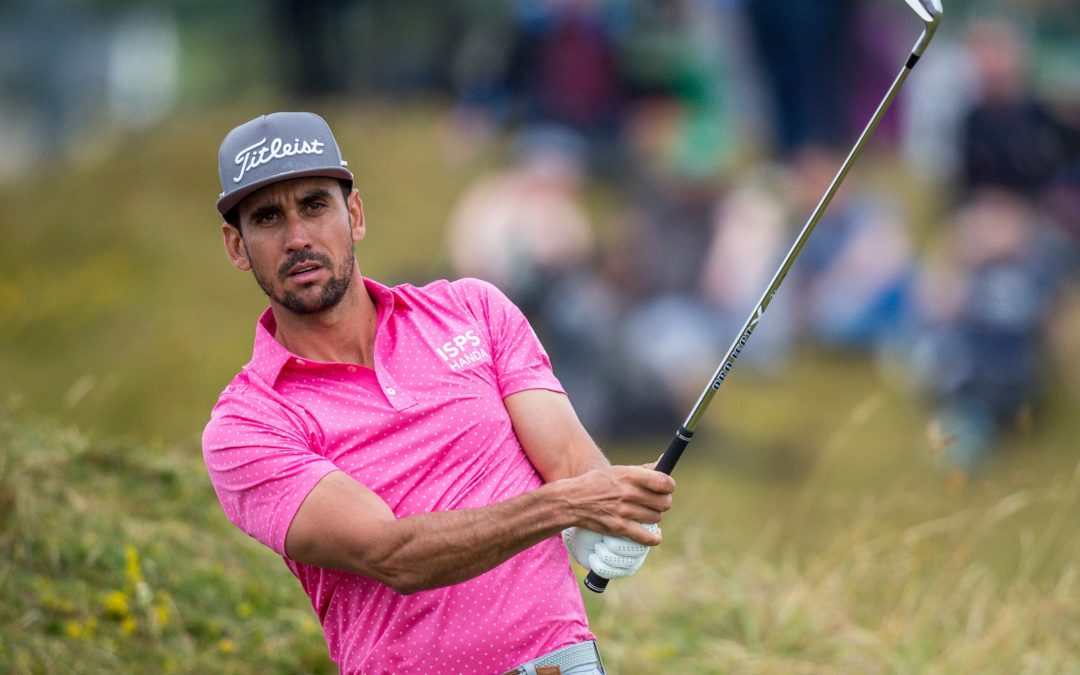 Cabrera-Bello earned his first tour win in four years at the 2021 Acciona Open de Espana defeating compatriot Adri Arnaus in a playoff. A Ryder Cup debutant in 2016, he also represented his home country at the Olympic Games the same year, recording a tied fifth place finish. Golf runs in the Cabrera-Bello family and his sister, Emma Cabrera-Bello, is a professional on the Ladies European Tour. With seven professional wins, including four on the European Tour, Cabrera-Bello will be hoping to bring some of his best form to the Pro-Am.