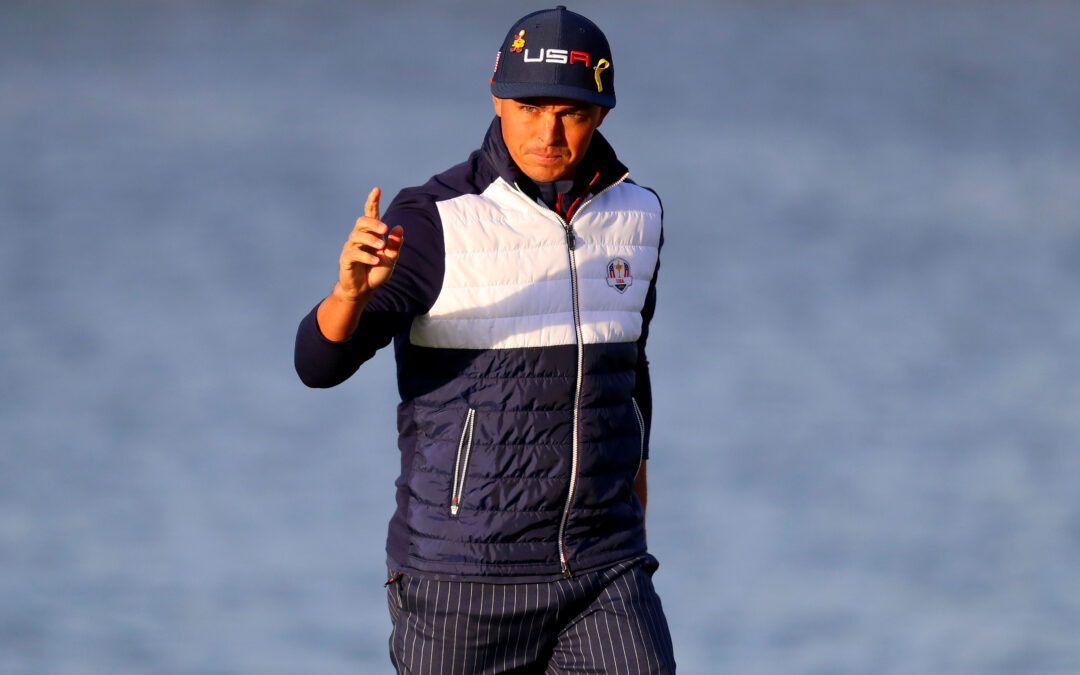 One of the most popular, and marketable, players on Tour, California native Fowler had a hugely impressive breakthrough year in 2014, finishing in the top five of all four Major championships. Big wins the following year came at the Players Championship, and at the Scottish Open and Deutsche Bank Championship.

Fowler has been searching for that form for a little while now and he certainly has fond memories of Ireland, having competed in the Walker Cup at Royal Country Down in 2007, against a certain Rory McIlroy no less; emerging victorious. That US team was absolutely stacked with talent that would go to the very top – Fowler, Distin Johnson, Webb Simpson and Billy Horschel, no less. Fowler returend to Co. Down in 2015 to compete in the Irish Open and was back up North again to record an impressive T6 at the 2019 Open Championship; this is his first appearance here since.