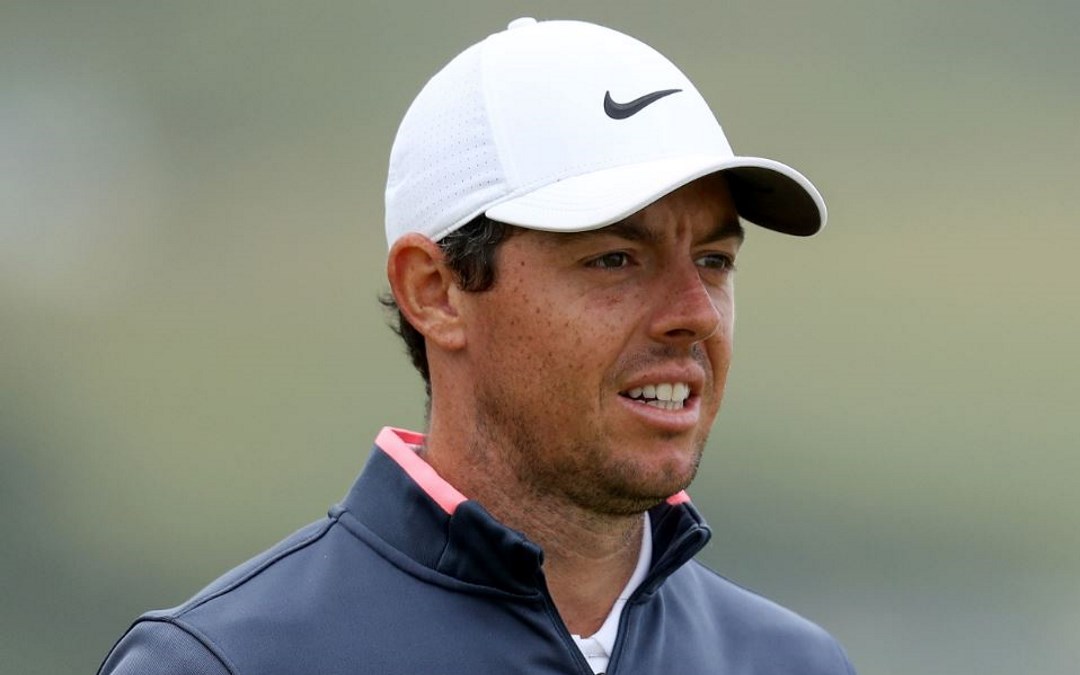 Plenty has changed since McIlroy’s 2010 Pro-Am appearance, with the then-young up and coming golfer maturing into one of the game’s leading stars. Four Major titles followed by the age of 25, in what has been a stellar career to date, while the Northern Irishman has also helped Team Europe to four Ryder Cup wins. A win at the CJ Cup in Las Vegas and a third place finish at the Dubai Desert Classic ensured Rory was back in the conversation about potential winners for the Masters and his good from continued at Augusta National this year; his sensational bunker hole out on 18 in the final round is sure to be replayed for years to come.

He subsequently landed the Canadian Open and will be arriving at Adare Manor in fine form. McIlroy has spent over 100 weeks as world No.1 and with over 30 professional wins to his name, many more chapters are yet to be written in McIlroy’s story.