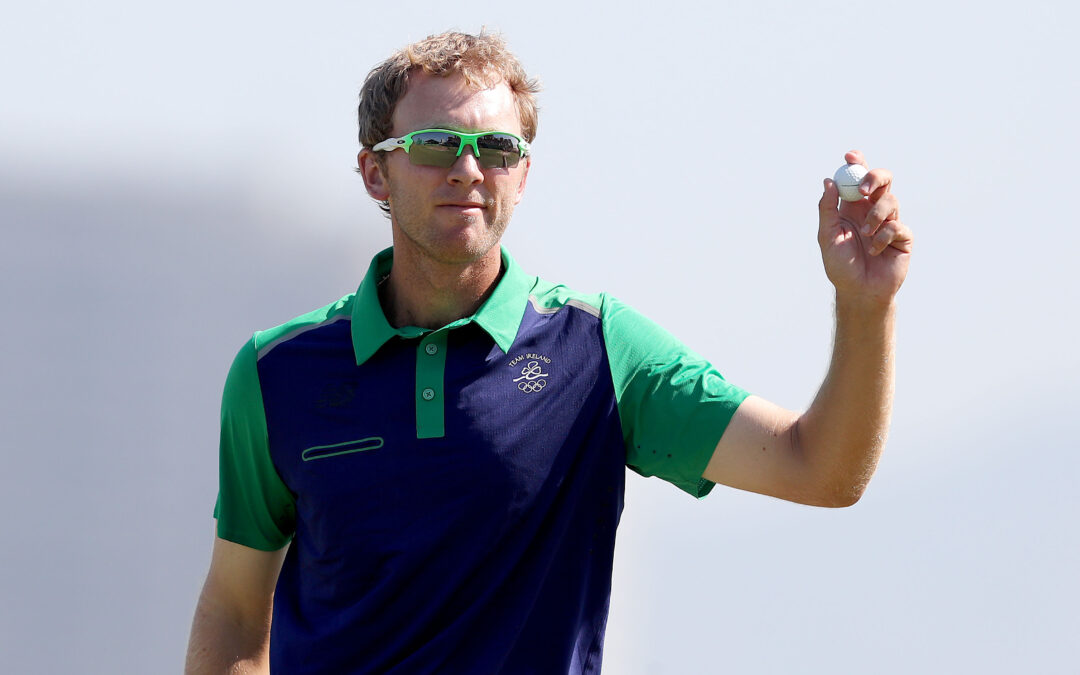 The Waterford native has recently broken into the world’s top-50 after some stellar performances across the pond. Power finished T5 at the WGC-Dell World Match Play Championships at Austin, Texas following on from strong top five finishes at both the Sony Hawaii Open and the RSM Classic. That run of form earned the former Irish Olympian a debut at the Masters, where he finished very respectfully inside the top 30.

An Open Championship debut awaits this July at St. Andrews and who knows, if the 35-year-old can maintain this superb run of form, he may mirror compatriot Paul Dunne’s exploits at the Old Course in 2015.