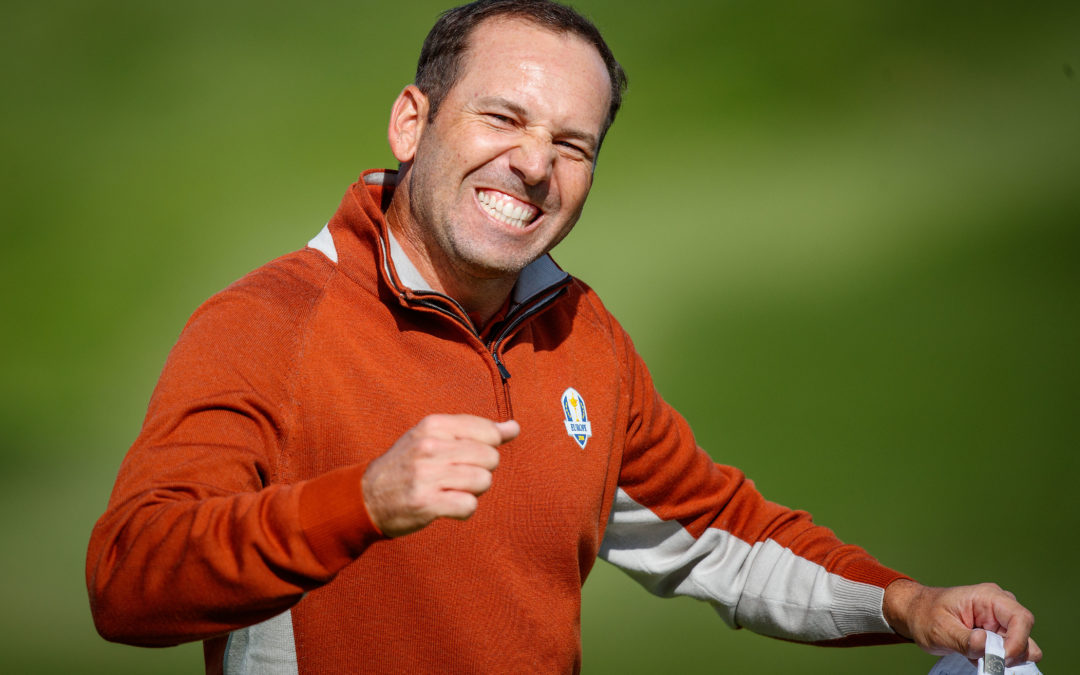 It’s been quite a journey for Garcia, after shooting to global prominence at the 1999 Ryder Cup as a 19-year-old rookie in Brookline. His pedigree was evident then and it’s translated into numerous titles since – over 20 across both major Tours, and culminating in the never-to-be-forgotten Masters victory in 2017. Garcia has been a huge star for Team Europe also, contributing a record 25.5 points across nine Ryder Cup appearances (six wins). In October 2020, Garcia won the Sanderson Farms Championship in Mississippi, meaning he joined an elite band of golfers to have won tournaments in three separate decades.

Multi-talented Garcia has also made his semi-professional tennis debut at an event in Austin, Texas. A lifelong Real Madrid fan, he performed the ceremonial kick-off for El Clasico wearing the famous green jacket after his Masters victory. Indeed, until 2018, Garcia would occasionally appear for his hometown club, CF Borriol, in Spain’s Tercera Division.