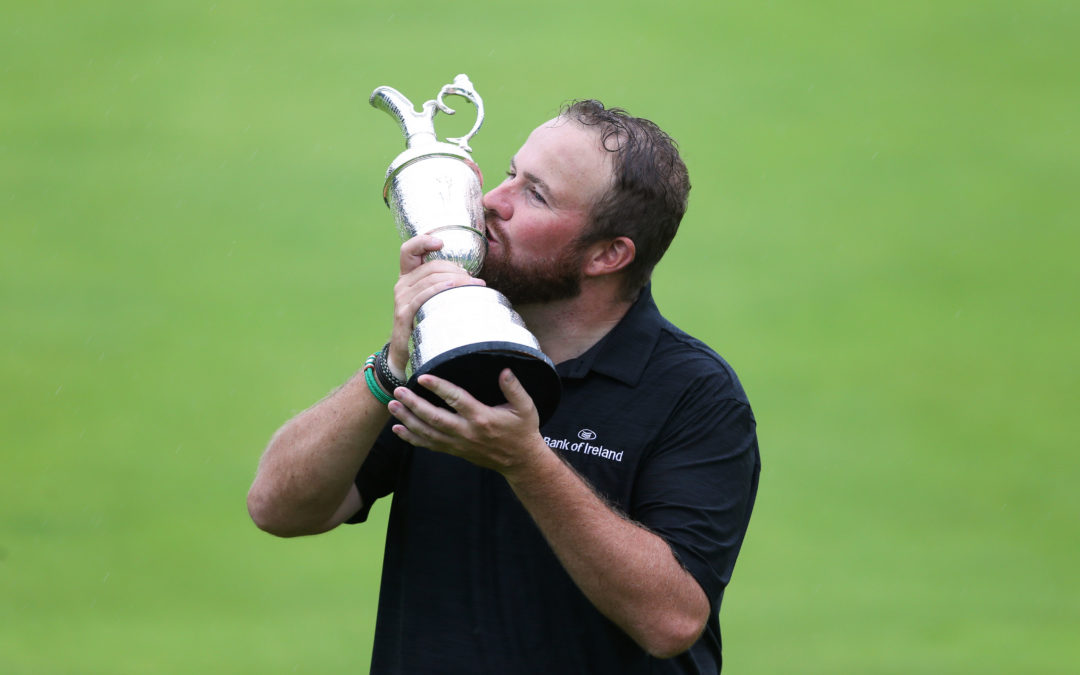 A Co. Offaly native and one of the most popular Irish players of recent times, Lowry shot to prominence in 2009 when he became only the third amateur to win a European Tour title by capturing the Irish Open, following a dramatic play-off at Baltray. The big win followed at the 2015 WGC-Bridgestone Invitational, en-route to a career-best finish of fifth in the European Tour Race to Dubai.

2019 was an incredible year for Lowry, capturing the Open Championship at a raucous Royal Portrush for the biggest win of his career. Lowry got off to a blistering start to 2022 and recorded a sensational hole-in-one on the famous island green at the Players Championship, following a second place finish at the Honda classic in February. A superb showing at Augusta National saw Lowry in contention on the final day of this year’s Masters, leading to an eventual T3 finish. Brendan Lowry, his father, was a famous Gaelic footballer who won an All-Ireland title with Offaly in 1982.