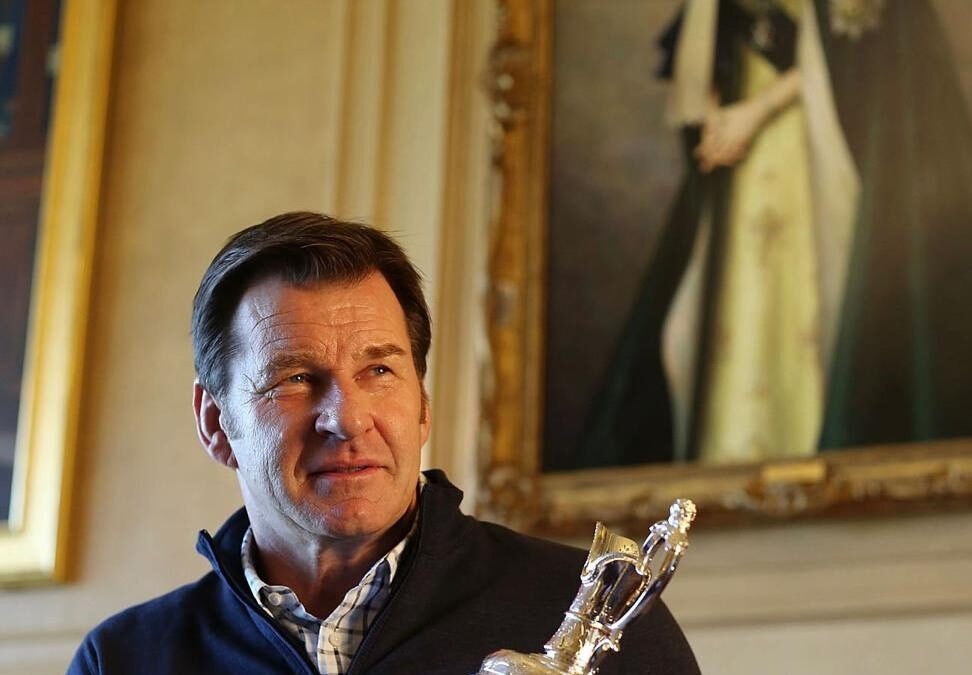 Sir Nick Faldo is widely regarded as the greatest British golfer of all time, with six Major Championships including three Masters Titles (1989, 1990, 1996), three Open Championships (1987, 1990, 1992) and more than 40 tournament victories. Sir Nick was inducted into the World Golf Hall of Fame in 1997 and was granted a Knighthood by the Queen in 2009 for his services to golf. Since his retirement, he has become one of the most recognizable faces of televised golf.

He also shares his expert knowledge of the game with fans from around the globe, producing a wealth of content and instructional tutorials to give aspiring players an insight into the mindset and technique of a living legend. From his insightful and witty commentary in the booth, to his junior golf initiatives including the world-renowned Faldo Series, Sir Nick’s dedication to the game of golf is stronger than ever and he is very much looking forward to teeing it up at Adare Manor.