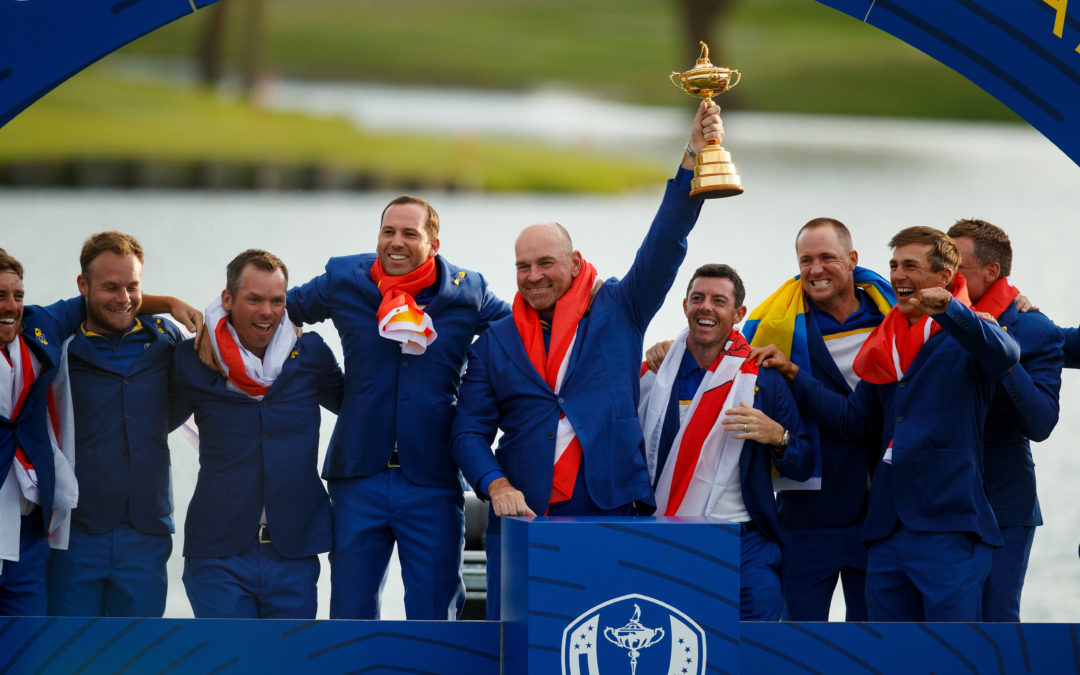 A true legend of European golf, Bjorn cemented his golfing legacy as captain of the victorious 2018 European Ryder Cup team in Paris. Prior to that he enjoyed a stellar and very successful career, winning 15 times on the European Tour, including the 2006 Irish Open at Carton House. Bjorn is the most successful Danish golfer in history and in 1997 became the first player from his country to qualify for the Ryder Cup. As a Ryder Cup legend, Bjorn will be pleased to see many of his victorious 2018 team joining him here at Adare Manor, a place he is no stranger to having joined us for previous Pro-Ams going back 20 years.