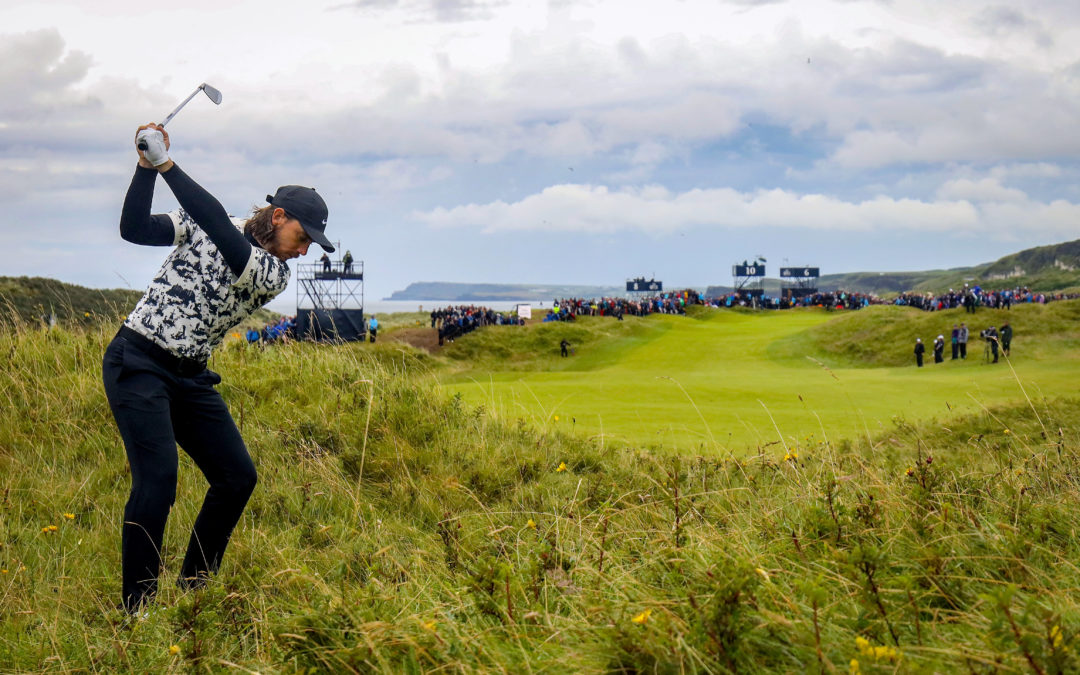 One of the most popular players on Tour and a magnificent golfer to boot, the last few years have seen the Englishman’s career skyrocket, with wins in Abu Dhabi and an Open de France title claimed since 2017. It was the 2018 Ryder Cup in Paris however, where Fleetwood and Francesco Molinari, or ‘Moliwood’, as they became known, took bromance to the next level, taking four from four in the singles amid rapturous scenes. Strong performances this season for Fleetwood have come at The Masters, RBC Heritage, Dubai Desert Classic and Zozo Championship, as the Southport native chases his first win since 2019.

Fleetwood also finished second at the 2018 US Open and the 2019 Open Championship.