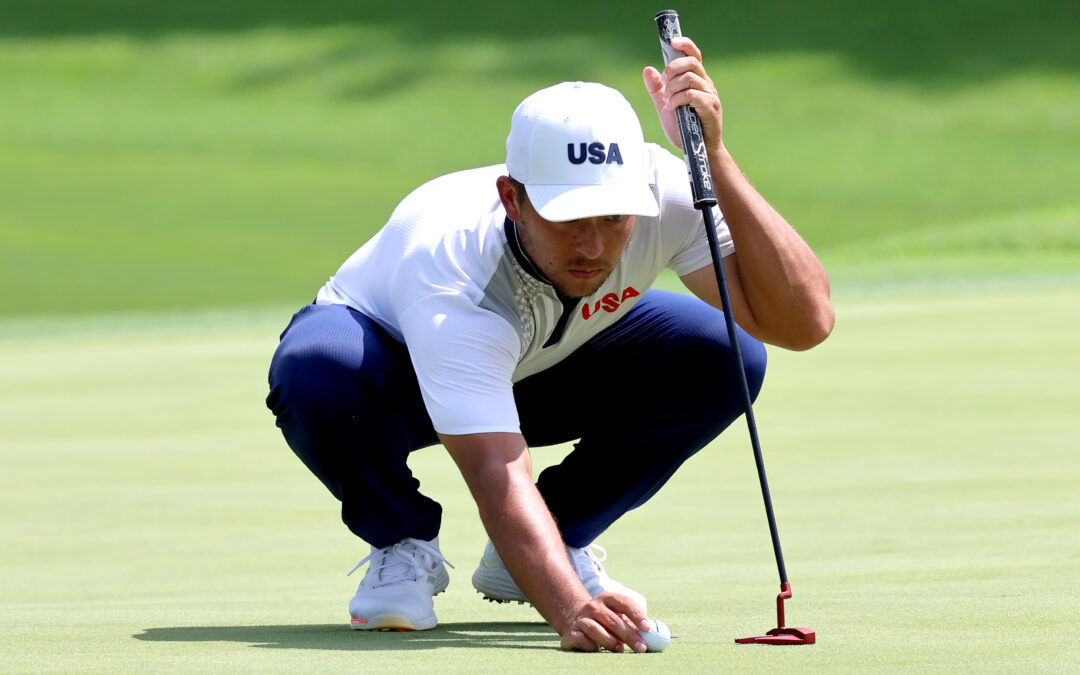 The reigning Olympic champion has featured prominently amongst the world’s top 20 ranked players for quite some time now, and is one of the leading US players, having featured for the winning home team at Whistling Straits last year, picking up three points in the process.
The San Diego-born 28-year-old has also picked up notable PGA Tour wins, including the 2017 Tour Championship and the 2018 WGC-HSBC Champions in Shanghai.